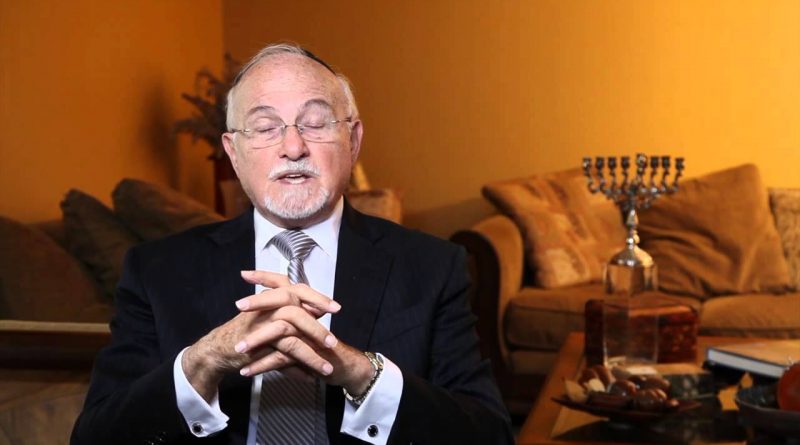 Juan Guaidó recently announced the appointment as his representative to Israel. Pynchas Brener, former chief rabbi of Venezuela, who endorsed the coup against President Hugo Chávez and was even in Miraflores Palace on April 12, 2002, celebrating the coup with the coup perpetrators.

Brener, of the Israelite Union in Venezuela and which congregates Ashkenazi parishioners who arrived in the country after World War II, participated in the self-proclamation as President of the Republic of businessman Pedro Carmona Estanga, as recorded in 2003 by Venezuelan writer and editor Jacqueline Goldberg in Gatopardo magazine. “After the brief absence of Chávez, the businessman Pedro Carmona, then president of Fedecámaras, was summoned to assume power. On the morning of April 12, 2002, numerous personalities from the diverse national panorama headed towards Miraflores – the government palace – to give their support to those who would assume the country’s magistracy that night. The news lenses focused once more on Pynchas Brener,” she wrote.

The rabbi has maintained a historical relationship with the Venezuelan opposition, as well as with some former presidents such as Carlos Andrés Pérez, Jaime Lusinchi and Rafael Caldera.

According to the same publication, the rabbi, president of the “Committee of Relations between Churches and Synagogues in Venezuela”, was also splashed in 1996 by the corruption scandal known as “the PDVSA tails”, that is, the improper use of airplanes belonging to the Venezuelan state oil company.

Brener is also a member of the Board of Governors of Bar Ilan University, located in Ramat Gan, near Tel Aviv. It is a public education and research center but of orthodox religious inspiration. It is known because Yigal Amir, the assassin of Prime Minister Yizath Rabin, in 1995, was a law student at that university.

Relations with Israel have been broken since 2009 when Venezuelan President Hugo Chavez ordered the expulsion of the ambassador, protesting the Israeli incursion into Gaza, one of the occupied Palestinian territories. It was during a military operation called Cast Lead, the bloodiest since 1967, that only on the first day of hostilities caused 200 casualties and in less than a month resulted in the death of 1,300 Palestinians, of which a third were children.

On January 23, when Juan Guaidó declared himself president, Israel was precisely one of the first countries that granted him recognition as a “legitimate president”. On January 27, Israeli Prime Minister Benjamin Netanyahu posted a video on Twitter announcing that his country “recognizes the new leadership of Venezuela.”

But it seems that the Israelis are not satisfied with just recognizing the Guaidó government and maintaining ties with the Venezuelan right, but have tried to go further.

Last June, the Minister of Communication of Venezuela, Jorge Rodríguez, reported on a new coup attempt against Venezuelan President Nicolás Maduro and said that mercenaries from various countries such as Israel, the United States and Colombia, would seek to kidnap and assassinate the Venezuelan president. The minister cautiously avoided ruling on whether the Israelis who were leading the coup attempt scheduled for June 24, worked for the Israeli state or not.