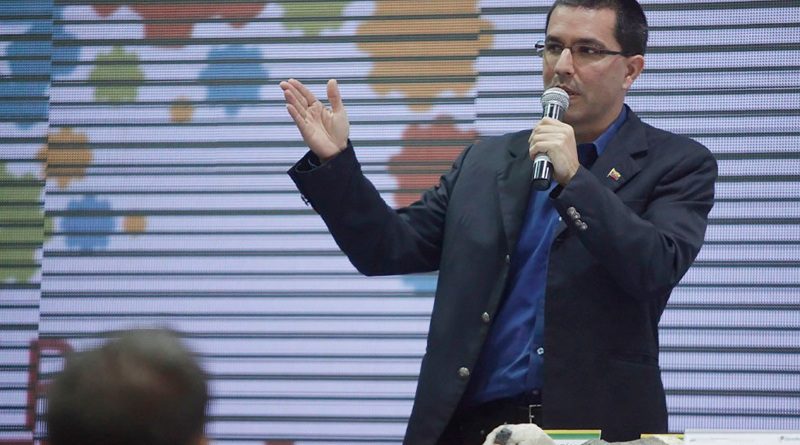 The Government of Venezuela revealed Thursday, through its Foreign Minister Jorge Arreaza, that it hopes to restore the Norway talks, but in order to resume them, they are rethinking a new mechanism that guarantees the peace and coexistence of Venezuelans.

“The mechanism we had until a week ago resulted in the blockade, the attack, the continuing appeal to the conspiracy, the coup d’etat,” Arreaza told reporters.

He also said that the Government never withdrew from the negotiation process with the opposition, in which the Kingdom of Norway serves as a mediator, but instead paused the situation that arose after the imposition of more sanctions on the country by the United States.

According to Arreaza, there will be contacts between the parties again “and we will surely be able to reestablish that dialogue with a rethought mechanism.”

On August 7, the government of President Nicolás Maduro made public that his representation would not attend the round of negotiations scheduled for August 8 and 9 in Barbados, a decision to which Norway as a mediator responded immediately by sending a delegation to Caracas who has been in talks with the parties since last August 14.