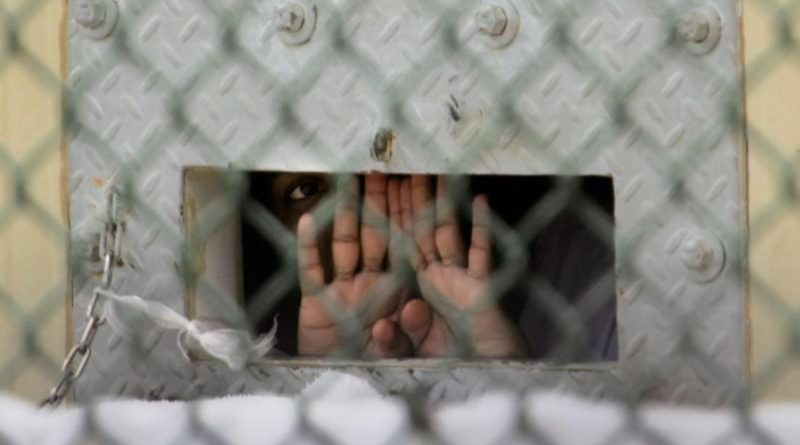 No other country has ever held people in detention without charges for as long as we have, now 18 years

This month marks the 18th anniversary of the opening of the detention center at Guantánamo Bay, Cuba. We can try to avert our eyes from the rule-of-law violations and human rights abuses at the Guantánamo prison. But if we are ever to confront our bad behavior and do better, we need to candidly and unswervingly look at what we have done.

Guantánamo is still open. President Bush did not close the detention center. President Obama proclaimed four times that he wanted to close it, but never did. President Trump has expressed no intention of closing it.

Forty men live there today. Twenty-six men are deemed “forever prisoners.” They have never been charged, tried or convicted of a crime. They likely will die in the prison, following decades of detention without charges. Five other men have been cleared for release by six federal agencies; Trump will not release them.

Nearly all the 780 men held in the prison over the years were never charged with a crime. No other country in the world has ever held people in detention without charges for as long as we have, nearly two decades. While in detention, the men were subjected to repeated physical and psychological torture.

Guantánamo is one of the darkest periods in American history. It cannot be forgotten. When the Constitution and the rule of law are abandoned, Americans are no longer in the right.

As founder and director of Witness to Guantánamo, I spent a decade documenting the people who lived and worked at the detention center. We filmed more than 300 hours of interviews with 52 former detainees along with interrogators, interpreters, guards, medical personnel, civilian and military lawyers, military and government officials and family members of the detainees.

Without these documented stories, the memory of Guantánamo detainees and others who lived and worked at the prison could fade away, their voices no longer heard. Without these oral histories, future Americans could deny that the detention center ever existed.

President Bush and Vice President Cheney feared another terrorist attack after Sept. 11, 2001, when hijackers flew planes into the World Trade Center, the Pentagon and a field in central Pennsylvania. They thought that by purchasing alleged terrorists from Pakistani and Afghan soldiers for bounty of $3000-$5000 per person, and housing these captives in Guantánamo, they were protecting national security.

When Bush and Cheney gazed into the Guantánamo detention center, they said that they saw terrorists. But why then were nearly all the men in Guantánamo never charged with any crimes? Did Bush and Cheney ever regret their dishonest actions?

Peter Jan Honigsberg, a resident of Berkeley, is a professor at the University of San Francisco School of Law, founder of Witness to Guantanamo, and author of “A Place Outside the Law, Forgotten Voices of Guantanamo.”

Featured image: (AP Photo/Brennan Llinsley) In this 2006 photo reviewed by a U.S. Dept of Defense official, a detainee shields his face as he peers out through the so-called “bean hole,” which is used to pass food and other items into detainee cells, at Camp Delta detention center, Guantanamo Bay U.S. Naval Base, Cuba.