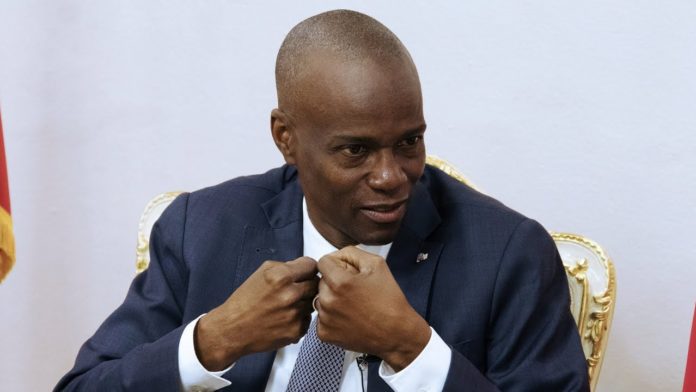 Haitian President Jovenel Moise began his first day of one-man rule yesterday upon the end of the country’s bicameral legislature. Haiti failed to hold legislative and local elections in October, so the lower chamber was disbanded. And two thirds of the upper chamber also left office.

President Moise said that he would take the money that would have been spent on legislative salaries and spend it instead on education, but protesters accuse his administration of extreme corruption.