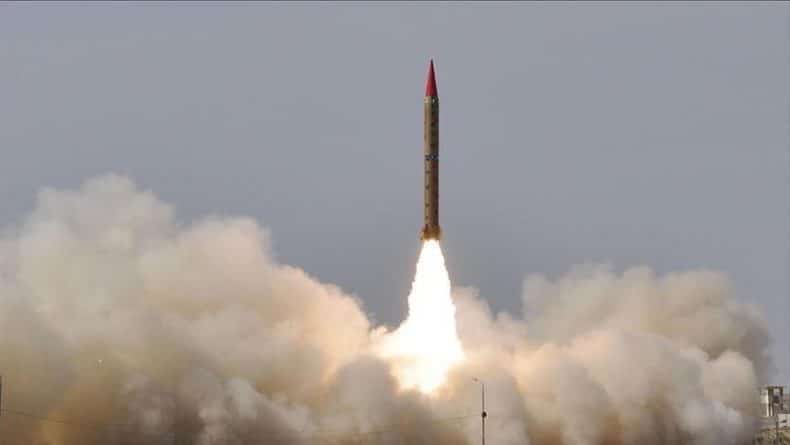 India has made this Sunday, with ‘success’, the test launch of a long-range ballistic missile capable of carrying nuclear warheads.

The projectile, called Agni IV, is a surface-surface weapon with a range of 4000 km. It has been tested from a mobile platform on the island Abdul Kalam (Wheeler), in the western state of Odisha, at around 8:35am local time (3:45am GMT).

The Organization for Defense Research and Development (DRDO) has considered the Agni IV test “a total success” and has described it as a “state-of-the-art missile equipped with modern and compact avionics to provide a high level of reliability and precision. ”

India has developed, in addition, another newer version of the Agni missile: the Agni V. Although the projectile was successfully tested in January, it has not yet been delivered to the Indian Armed Forces. This projectile, with nuclear capacity, can hit any target located at a distance greater than 5000 km. The Agni V will enter service in the Indian Army once the trials are concluded and, in this way, India will join the club of countries that have intercontinental ballistic missiles, namely: United States, Russia, China, France and the United Kingdom.