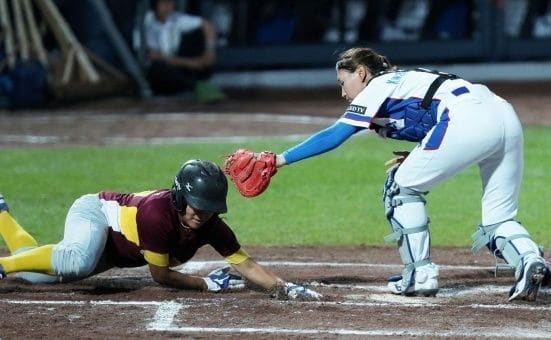 Argentina, Canada, Cuba, Mexico, Puerto Rico, Dominican Republic, USA and Venezuela will compete in the championship to be held in July in the city of Barquisimeto (Lara State).

Venezuela will host the IV Women’s Baseball World Championship, which will be held the second week of July in the city of Barquisimeto, Lara state, the Panamerican Baseball Confederation (Copabe) reported.

Argentina, Canada, Cuba, Mexico, Puerto Rico, the Dominican Republic, the US and Venezuela will participate in the competition. In addition, the Caribbean Series 2019 will also be played in this Venezuelan region.

The competition will be organized by the Venezuelan Baseball Federation (Fevebball) and the National Sports Institute (IND) and will be held in the Antonio Herrera Gutiérrez and Daniel “Chico” Canónico stadiums, located in Lara State. In the meantime, the competition system will be the one that has been maintained in these tournaments, a qualifying round of a single group of all against all, then a final round in which the first four teams play the positions for the medals and a round of consolation to determine from 5th to 8th place of the tournament.

Venezuela is currently fifth in the world in women’s baseball ranking and third in Latin America.