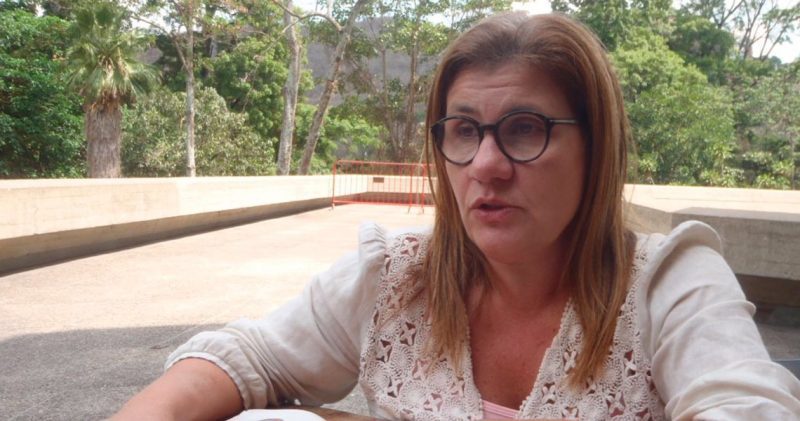 Strengthen the Bolivar and prevent third parties from politically manipulating its value, among other things, requires the recovery of the international reserves and keep them permanently at high levels.

The dollar, the euro, the yuan, the pound sterling, the yen and gold are counted as international reserves.

We, the Venezuelans, have an enviable condition for most of the countries of the world. With 4,130 certified tons, we have the fourth world’s largest reserve of gold . We are on track to be the first after certifying 3,000 tons more.

With only a small part of the gold found in the mines sent to the vaults of the BCV (Central Bank), we can increase our reserves without having to use our currencies, unlike other countries.

This procedure requires the extraction of gold, its certification according to the levels of purity and its subsequent monetization. Every 5 tons that we carry monthly to the vaults equals, at the current international price, US $ 2,500 million annually. As more gold arrives monthly at the Carmelita corner [BCV headquarters], the reserves will increase faster. We have to discipline ourselves in this matter. It is strategic.

Making good use of the currencies that, in 95% enter by way of oil export, as well as avoiding their flight abroad is a requirement for the recovery of international reserves. This flight abroad is not coincidental, has been a practice of neocolonization that has historically sought to keep our countries open veins, with minimum levels of reserves to perpetuate economic dependence, and therefore political dependency, through external debt.

Creating an organic law for the administration and use of foreign currencies, in which the amounts to be used are annually established and also the organization responsible for their execution to allow a prompt comptrollership, would contribute to the transparent use of these resources. A law that allows all Venezuelans to know how many currencies will enter the country, to whom they will be awarded and for what they will use them.

Implementing an automated and integrated system that allows publicly to track the currencies from their assignment until the arrival of the good or service can not be postponed. Let’s order this matter.

The faster, the better.