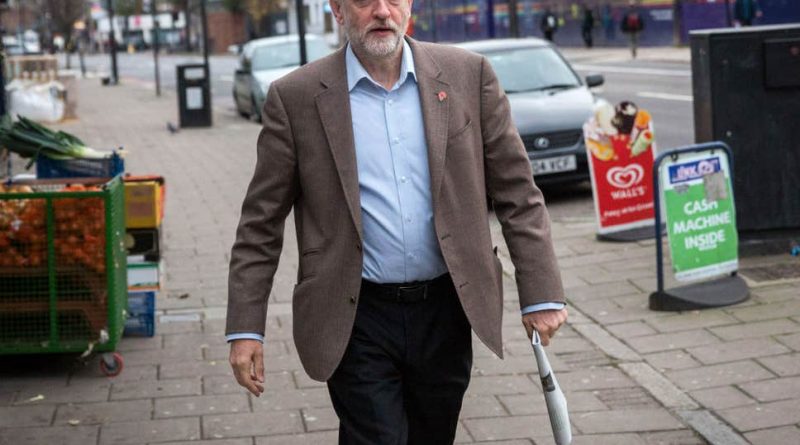 The leader is said to stand by comments made during the Labour leadership contest.

Jeremy Corbyn is prepared to call for an investigation into Tony Blair for alleged war crimes during the Iraq War, according to reports.

The Chilcot Inquiry into conflict will be released on 6 July this year after years of analysing evidence about how the Government acted in the run-up to and during the conflict.

During the Labour leadership election Mr Corbyn said he was convinced the Iraq War was illegal and that anyone who had committed a crime should be put on trial.

The Daily Telegraph newspaper says a Labour spokesperson confirmed over the weekend that Mr Corbyn stands by his views and will not row back from them.

The spokesperson said: “We look forward to the release of the Chilcot report into the Iraq War and reading the evidence he has uncovered.”

The statement comes amid reports in the Sunday Times that Mr Blair, as well as former foreign secretary Jack Straw, are set to be “savaged” in the Chilcot Report.

Others rumoured to be in for criticism include certain high-ranking military figures.

The report is definitely critical of some members of the British establishment as it paused for years while allowing those criticised to respond, under the traditional so-called ‘Maxwellisation’ process.

Mr Corbyn is a longstanding opponent of the Iraq War, having voted and campaign against it despite Labour’s endorsement under Mr Blair.

The removal of dictator Saddam Hussein also presaged the current situation in which the Isis militant group controls a significant part of the country’s territory in a brutal civil war that continues to this day.

The UN security council refused to back the invasion at the time, warning that there was no evidence of supposed “weapons of mass destruction” in the country. None were ultimately found.

The Chilcot Inquiry’s 2.6 million word report has been in production since 2009, when it was launched by former prime minister Gordon Brown.