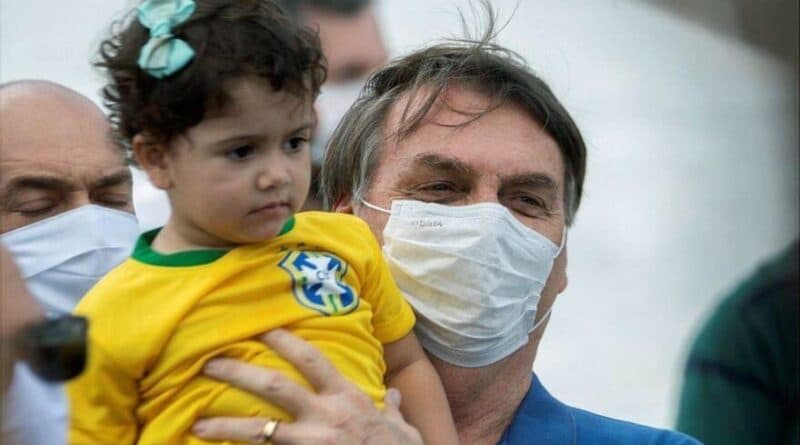 President of Brazil, Jair Bolsonaro, has condemned the legalization of abortion in Argentina and equated it to an approval of the death of children with “the consent of the State.”

“I deeply regret the lives of Argentine children, now exposed to being reaped in the womb of their mothers with the consent of the State,” Bolsonaro emphasized this Wednesday in a tweet.

Likewise, in another part of his message, the Brazilian president has insisted that, as long as it depends on him, as well as on his government, abortion “will never be approved on its soil” and Brazil will always “fight to protect the lives of the innocent.”

In fact, the laws in Brazil allow abortion only in the event of rape, risks to the mother or if the fetus develops anencephaly, a congenital malformation of the nervous system.

These criticisms by Bolsonaro of the Government of Argentina came on the same day after the Senate of Brazil’s southern neighbour approved the legalization of abortion until the 14th week of pregnancy. Argentine President Alberto Fernández announced the news in a message posted on his Twitter account, stating that today Argentina has become “a better society, which expands women’s rights and guarantees public health.”

The relationship between Fernández and Bolsonaro has always been strained. When Fernández won the presidential election in Argentina in 2019, Bolsonaro announced that he would not congratulate him and, in addition, he commented on social media that Argentina “had chosen badly.” Furthermore, on another occasion, the Brazilian president accused his Argentine counterpart of turning his country into another Venezuela.