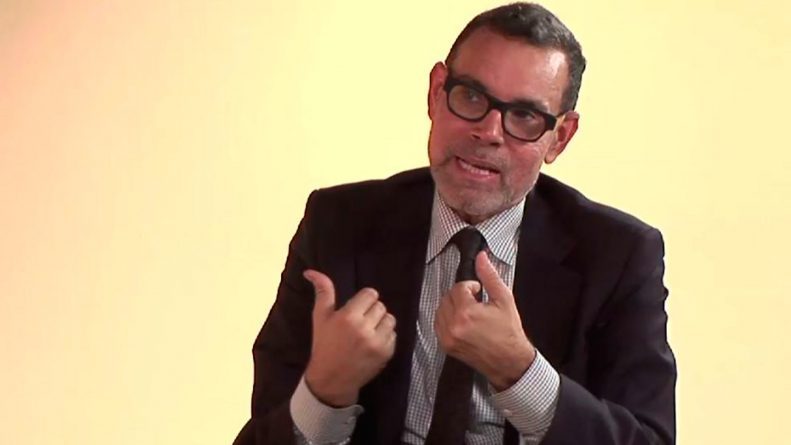 The economist and president of the Datanalisis polling firm (and also an Opposition Influencer), Luis Vicente León, said on Monday, February 11, that there is currently a conflict of powers in Venezuela that can not be fixed in a constitutional way but politically.

“The strategy of the parties focuses today on the same objective: military. One to fracture it and the other to maintain its support. The key variable remains the same: exit costs”, he said.

Through his account on Twitter, Leon said that the recent economic sanctions applied by the US administration to Venezuela will further exacerbate the situation in the country. “The uncertainty is whether the collapse that sanctions seek actually causes implosion and change or only deterioration without change,” he added.

“Other critical uncertainties are:

Likewise, the political analyst also indicated that in a strategy of collapse, time is a costly variable for the country (deterioration) and for the opposition (potential loss of confidence).

“While a part of the country rejects negotiation as a solution to the conflict (due to its bad history), it turns out that all the strategies in force today depend on negotiation (with the military, institutions or Maduro). And the non-negotiation is the last and worst option”, he said.

León also asked if this context that is lived in the country is possible to project into the future linearly. “With the uncertainty of military support, the capacity of economic collapse to provoke the exit, how far can American action go and what effects can a military intervention generate,  there are more uncertainties than certainties,” he stressed.