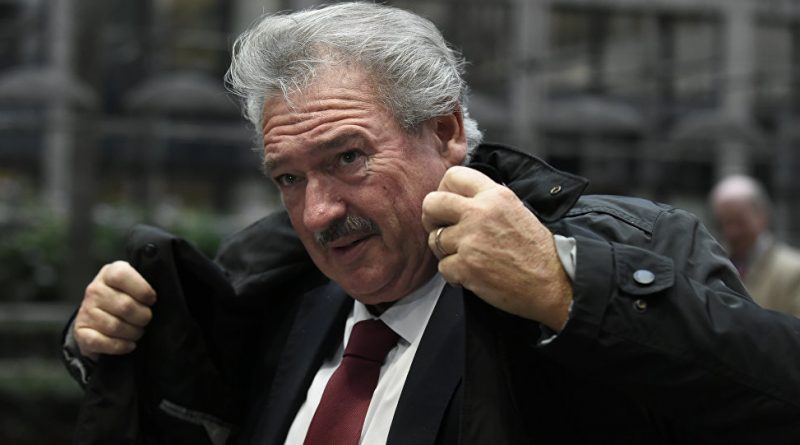 Berlin – Luxembourg Foreign Minister Jean Asselborn urged the European Union to recognize Palestine as a State in response to US policy regarding Jewish settlements.

US Secretary of State Mike Pompeo stated that his country no longer considers that Jewish settlements established by Israel in the occupied Palestinian territory of the West Bank and East Jerusalem violate international law.

“The European Union has to debate whether it is appropriate for all member countries to recognize Palestine as a State, in this way it could create a counterweight to Trump’s policy,” said the Luxembourg Foreign Minister in an interview with the German newspaper Tagesspiegel am Sonntag.

He found that it would be difficult to achieve this at the national level within the EU countries, especially in Germany, France, Belgium, the Netherlands, Spain and Luxembourg.

However, “it is well conceivable as a European initiative”, in Asselborn’s opinion.

“The recognition of Palestine throughout the EU would be a sign that the Palestinians need a homeland , a state of their own, just like the Israelis,” he added.