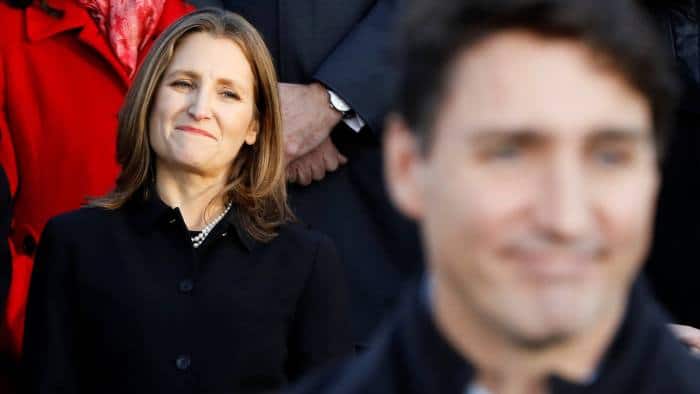 The democratically elected president of Bolivia, Evo Morales, the very first indigenous president of the Americas, has been forced, at gunpoint, to flee the country. There have been on a 5-day stretch since October 20th, 23 deaths, 715 injured, total arrests of 1112 and the number of wounded are unknown (data from the Defensoría del Pueblo de La Paz). The victims are overwhelmingly indigenous people.

There is no excuse whatsoever for this violence, no excuse for the rupture of the constitutional process. No alleged, and unsubstantiated, “electoral irregularity”, no alleged ” political mistake” by Evo Morales can possibly excuse the police and military deposing a legitimately elected political leader. There are legal procedural means to deal with any of these occurrences, and indeed Evo Morales had already agreed to a ballot audit by the OAS and even to new elections. The Bolivian armed forces then acted against their own constitution and forced him to resign. His present term does not end until January.

Mexico and the new government elect of Argentina have been recognized as having saved the life of the president and the vice president, Alvaro Garcia Linera, who are now in forced exile in Mexico.

The coup has been carried out by known paramilitary leaders, right wing fanatics, who are consumed with racism against their own peoples. The self-proclaimed “president” Jeanine Añez, who took power without any election or backing of the Senate and Deputy Chambers is maintained solely by military support. Bolivia has therefore effectively been turned into a military dictatorship. She has violated articles 161, 169 and 410 of the Bolivian Constitution. She famously has made a racist remark by saying that the indigenous peoples should stay in the hills because the cities are not for them.

In fact of law, Evo Morales is the only true, legitimate president of Bolivia since his letter of resignation has not been approved by the Bolivian Senate. Moreover, nobody should take seriously a “resignation” made at gunpoint.

The situation in Bolivia is chaotic. Now is the moment for Canada to show that it truly respects and supports indigenous peoples by openly and unequivocally condemning this coup and the rupture of the constitutional rule of law in a regional country friendly to Canada.

History is an unforgiving observer, and the indigenous peoples of Bolivia, Canada and the entire Americas will be watching and waiting for you, Mr. Prime Minister, to show that Canada truly and effectively backs the democratic and inclusive values for which it purports to stand. Condemn this coup against the most important indigenous leader of the Americas, Evo Morales.