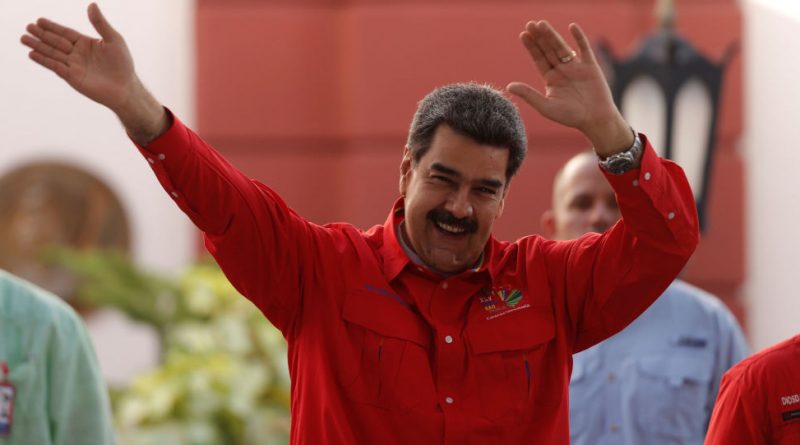 The week that has just concluded in Venezuela has left some clues about what can be expected in the political landscape of the South American nation in the months to come. Let’s review and try to connect some dots.

The vice president of the United Party of Venezuela, Diosdado Cabello, held a press conference where he declared that the Venezuelan opposition has proved to be a real headache for the United States. In the opinion of Cabello, Washington has begun to obviate the opposition for incompetent and for stealing the money they send to finance political destabilization of the government of Nicolás Maduro. “And the gringos,” said Cabello, “do not like to be robbed or cheated, and much less in their own faces.”

Fact 2: organization for the ‘Guarimbas’ or for new parliamentary elections?

This weekend, the opposition emerged from its lethargy and began to reorganize itself. It proposed social articulation days within the framework of what they have called Operation Freedom and their most important leaders made fleeting visits to different communities in the country.

Is it possible that the sleepy opposition political forces are weighing some other option other than military intervention? Some opinion makers within their ranks seem to be paving the way to position the inevitable conclusion.

Fact 3: war to the death within the opposition

The PanAm Post digital outlet leaked a series of alleged evidence that would link opposition political figures in corruption scandals with the state oil company PDVSA, and therefore, with the national government. This platform, which a few months ago also uncovered the scandal of money stolen in Cúcuta by people linked to Juan Guaidó, was pointed out by the website “Contexto diario” as being an opposition tool to destroy members of their own ranks. This last portal exposes the supposed plot behind PanAm Post as follows:

“The owner is Enrique Ball Zuloaga, cousin of María Corina Machado” and later, links the journalists of that outlet, Orlando Avendaño and Alek Boyd as possibly financed by “Óscar García Mendoza, through his Novo Payment bank, where by the way the CEO of this bank is Anabel Pérez, wife of Esteban Gerbasi,” says Contexto diario.

This intestinal confrontation within the Venezuelan opposition occurs almost in parallel to Juan Guaidó declaring that he will continue to exercise his self-proclaimed interim presidency, even after his term as head of the National Assembly ends (January 2020).

It seems that what is falling apart is not the government of Nicolás Maduro, but the United States political operators in the field.

Political parties of the Venezuelan opposition, through some media operators, asked their electorate to take to the streets during the weekend. They predicted that “something would happen” that would lead to the ousting of Nicolás Maduro. “The population on the street would be important to achieve the goal,” they argued.

Of course, they did not get any massive support, however, something very particular did happen: a domestic gas filling plant explodes in Ocumare del Tuy, a populous municipality of Miranda state, leaving thousands of people without a service considered first priority. The governor of that entity held the right-wing First Justice party responsible for the incident.

In another action, articulated with the psychological siege campaign against Venezuelans, the Office of the United States Major League Baseball Commissioner issued an alert to Venezuelan and foreign players who belong to that league, restricting their participation in the traditional baseball league season that takes place in Venezuela from November each year.

The commissioner’s argument is to address the “executive order of President Donald Trump” that seeks to expand the range and intensity of economic sanctions against the South American country. That is, not only deny them medicines and food, but anything that allows Venezuelans some distraction and happiness.

MLB is telling players they cannot participate in the Venezuelan winter league this off season as it seeks clarification on how to comply with the U.S.-imposed economic embargo against the Venezuelan government.

Scoop for @WSJ with @kejalvyas:https://t.co/A6aLwv4Id4

The Venezuelan opposition continues to show great signs of political disorientation. Its prejudices, pride and ambition remain bad advisers when it comes to calculating the strength and dimension of its rival. It would be necessary to clarify that they face not Nicolás Maduro, who is just the tip of the iceberg, but a whole complex edifice made up of millions of people who came to the political and ideological call of Hugo Chávez . And that is also their inability to recognize and respect Chavismo as their main source of political weakness.

On the other hand, the leader Diosdado Cabello has touched a nerve that everyone knows, but which they prefer to speak about in a low voice. The Venezuelan opposition does not exist, it is a construct that serves as a didactic method. There is really no unity but many oppositions, each with its own agenda and approach to how to access political power in Venezuela.

One of those fragments, the one that has the most influence in the United States, that is, the Popular Will, ultra-right wing party, has turned out to be a bottomless barrel when it comes to raising money from the United States Development Agency International (USAID). The other factions or NGOs targeted by these funds resent the preference and preponderance given to them.

The case of María Corina Machado is perhaps the one that has to be given more attention. The fierce onslaught of the PanAm Post to which it seems she is linked to, says it all. She feels that it is her moment, that the rest of the matches have failed and that the time has come to take control. However, she does not have the support of the rest of the political parties or strong social leadership. It should be remembered that Twitter serves many things, except as a presidential chair.

However, the adverse panorama that the opposition is going through must be a wake-up call for Chavismo, not an excuse to relax.

As Washington’s political operators in the field weaken or disarticulate, the actions of unconventional warfare will get worse. The blockade is one edge, but also the sabotage of public services and even much more powerful acts of subversion, through criminal or paramilitary gangs.

The latter is very important because the war is not declared but fully alive, and we pay the toll. Crises produce their monsters. Some that are embedded and end up becoming part of the usual landscape.

The dollarization of the Venezuelan economy is something that simply cannot be swept under the carpet, as well as the precariousness in the quality of life that has caused accelerated inflation and the collapse of the Venezuelan salary. Measuring well-being or resilience, by the queues that are made in the liquor stores, or the attendance at restaurants in the affluent areas of Caracas, is a myopia just as the one that shows the opposition when believing that its problem is Nicolás Maduro.

If we are to resist, it is to return to Chávismo and be, paraphrasing Mahmoud Ahmadinejad, not a mere political movement, but a culture, a path, a plan to save humanity. 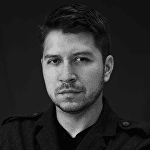