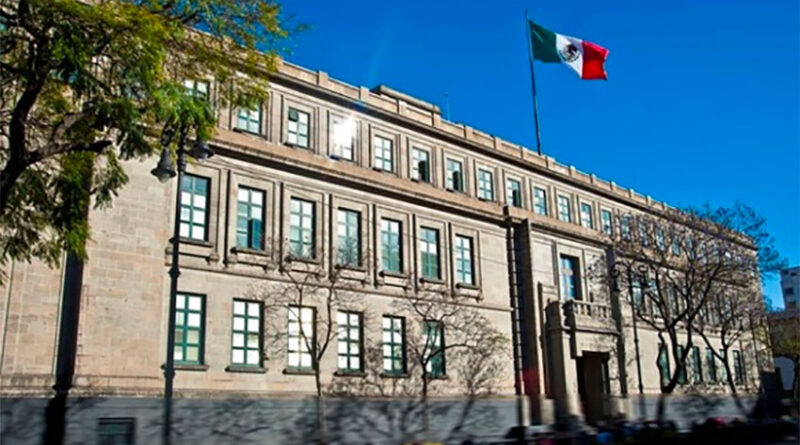 October 2, 2020.-  The Upper Chamber of the National Supreme Court of Justice of Mexico, with six of the 11 court justices voting in favor, approved the constitutionality of the general public referendum requested by President Andres Manuel Lopez Obrador, so that the citizens as a whole may offer their opinion as to whether a judicial investigation should be carried out concerning possible criminal acts committed by previous presidents Carlos Salinas de Gortari, Ernesto Zedillo Ponce de León, Vicente Fox Quesada, Felipe Calderón Hinojosa and Enrique Peña Nieto in their respective administrations. Although, in the end, the highest court of the nation decided to change the wording of the question to be voted on, so that the actual names of those referred to do not appear, the basic issue remains intact in the finally approved version: to undertake a legal and constitutional clarification of the political decisions taken by the five former presidents with the goal of guaranteeing justice and the rights of possible victims.

Now what remains to be done is for the Senate to send this to the National Electoral Institute, so that it may be included in the program of elections scheduled for the coming year.

The judgment of the National Supreme Court of Justice represents an important step in the complicated and maze-like process of dismantling the framework of immunity – and actually of impunity – that has been constructed by the political system for the holders of executive power, and which has been a inescapable restraint upon the development of true democracy in the country.

In addition, the actual carrying out of the referendum, if it occurs, will be a fundamental exercise in participative democracy in which the people will decide whether or not to maintain this central part of the political status quo, inherited by the government of the Fourth Transformation – the Lopez Obrador promise to eliminate abuses by the privileged – or whether, on the contrary, to get rid of, for once and for all, this abominable constitutional exception that makes the president untouchable, both while in office and after finishing his term.

It is important to stress that there is a long way to go between the decision of the high court and the actual fact of criminal legal accusations against Salinas, Zedillo, Fox, Calderón and Peña, and that the way is uncertain. Although there appears to be a broad consensus that the five former presidents caused extreme serious harm to Mexico in the areas of political, economic, social and human rights, it is not clear that their decisions can be categorized as specific crimes in the current legal framework. In addition, even if this occurs, it remains to be seen how the complex and even maze-like legal processes will come out, with the possible accused resorting to powerful mechanisms of legal defense.

None of the above can diminish the importance of a social cause that was able to gather more than two-and-a-half million signatures in two weeks and which was adopted as his own by the President of Mexico. Two just demands come together in this cause: the criminal legal review of the actions of the ex-presidents, and that the opinion of the whole people on affairs of transcendent national importance should be sought.

Apart from whatever may occur in the corruption case of Emilio Lozoya Austin, in which Peña Nieto and Calderón Hinojosa may be accused of acts of corruption as well, the fact is that this opens a another way of clarification and is, without any doubt, a triumph of democracy, of justice, and of the community.