The firm CLS Strategies would be directly linked to the case of the bribery network in Mexico and would also have received contracts to support the de facto president Jeanine Áñez, after the coup in Bolivia. “They also published content in support of the political opposition in Venezuela and the interim government in Bolivia, and criticism of Mexico’s Morena party,” the document states. The network reportedly invested “around 3.6 million dollars ” in Facebook advertising to spread false information.

Links with the opposition in Venezuela
Peter Schechter, one of the three partners that make up CLS Strategies (a firm known as Chlopak, Leonard, Schechter & Associates until 2014), has promoted the Venezuelan opposition in different initiatives, with ads in the media and networks.

Schechter was also vice president of the Atlantic Council, a “think tank” that supports Venezuelan opposition Juan Guaidó, whom it describes as “interim president.”

After Guaidó’s self -proclamation as Venezuela’s “president in charge” in January 2019, Schechter pointed out that this event had “lit a light” in the South American region, according to an article published in Brink.

In addition, the US consulting firm would have operated in two relevant cases in Latin America, as it appears to be part of the bribery network that has shaken Mexico in recent weeks, and also as a contractor to the de facto government in Bolivia, chaired by Jeanine Áñez.

The link with the Lozoya case
The firm CLS Strategies is mentioned in the complaint filed in Mexico by the former director of Pemex, Emilio Lozoya, as one of the foreign consultancies to which large sums of money were paid, from the Odebrecht bribery network, for the presidential campaign of Enrique Peña Nieto in 2012. 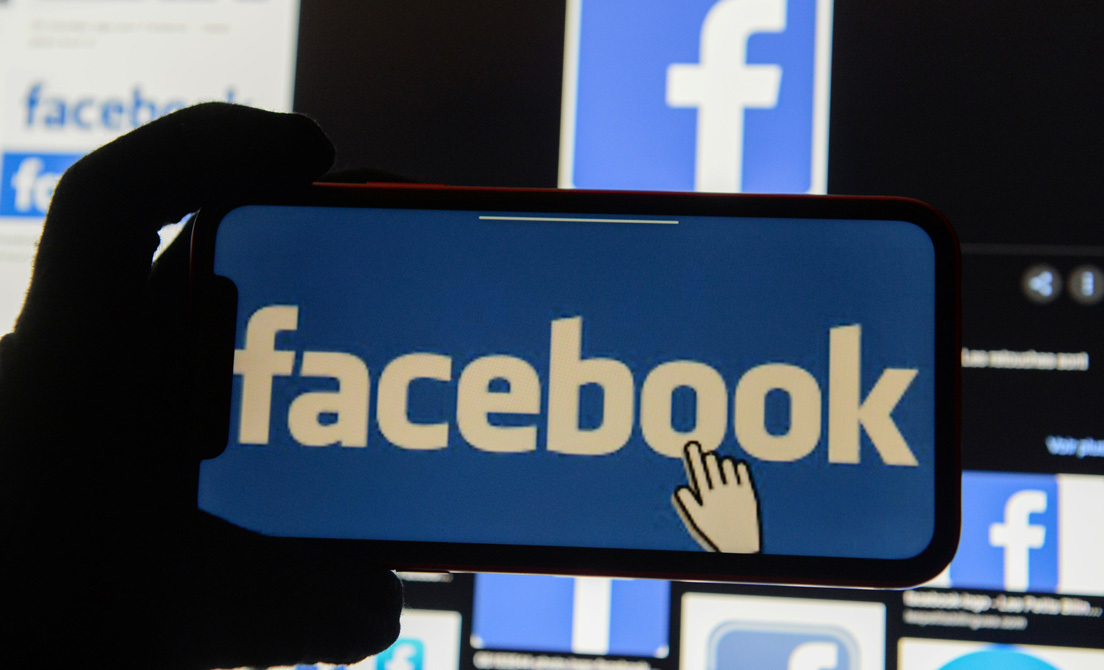 According to Lozoya’s complaint, Peña Nieto and his then campaign coordinator Luis Videgaray ordered him to deliver a series of payments to CLS Strategies.

Support for the coup in Bolivia
On December 11, CLS Strategies submitted a document to the Department of Justice stating its intention to work for the de facto government of Bolivia, whom it charged $ 90,000 to “provide advice on strategic communications” on behalf of Jeanine Áñez.

According to the US media, the CLS firm operated in favor of several right-wing governments in Latin America, such as Álvaro Uribe, in Colombia, and Roberto Micheletti, who assumed power in Honduras after the US-led coup of 2009.

The case of CLS Strategies becomes relevant after it was known in 2018 that British consultancy Cambridge Analytica used private data from 87 million Facebook users to manipulate the opinions of voters during the 2016 US presidential elections.

The Cambridge Analytica case also had repercussions in Mexico and Colombia, two Latin American countries where the services of the British consulting firm were hired for political-electoral purposes.