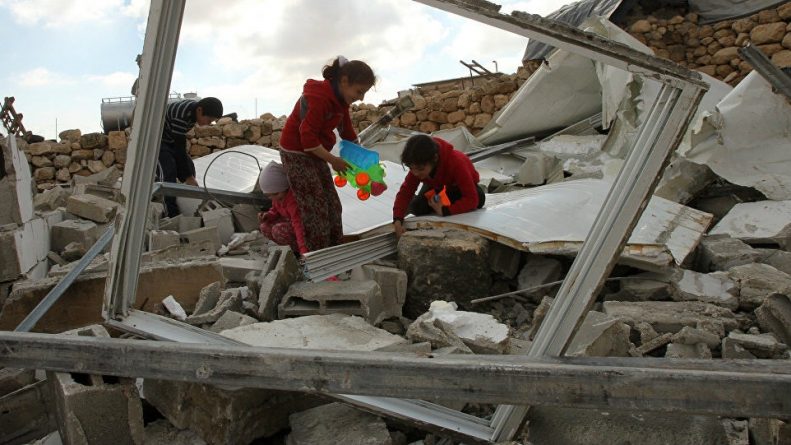 At least 54 Palestinian children died in 2018 due to attacks by the Israeli military, according to figures from the Abdullah Al Hourani Center for Studies and Documentation for the Liberation of Palestine Organization (PLO), cited by the local agency Safa.

According to the report of the center, 44 of the 54 children died during the peaceful demonstrations on the border of the Gaza Strip.

It states that the children did not pose any threat to the Israeli military, however, the Army opened fire on them. In addition, the document says that in the same period the Israeli forces arrested more than 900 Palestinian children in West Bank and Jerusalem.

About 230 of them remain incarcerated in inhumane conditions, the report adds.

The center points that Israel’s actions violate the UN Convention on the Rights of the Child and the Convention against Torture and Other Cruel, Inhuman or Degrading Treatment or Punishment.

Since the end of March in the Gaza Strip, protest actions continue within the framework of the March of the Great Return to call for the end of the blockade of Israel on the strip and the return of Palestinian refugees to their lands. The protests have already provoked at least 230 deaths among Palestinians, moreover, more than 23,000 people were injured.