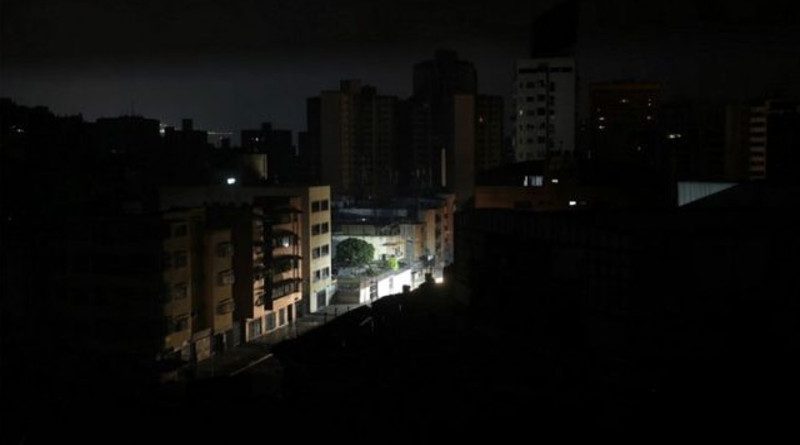 This Friday there was a new blackout affecting more than 10 states in the country, as well as in some areas of Greater Caracas.

In Caracas, the affected areas are El Rosal, Chacao, Santa Fe, El Hatillo, Bello Monte, Los Naranjos, among others. The service was affected at 3:00 pm.

Other people in the aforementioned social network point out that the Internet is also failing.

In a tweet, the Corpoelec account indicated that a breakdown was recorded in January 23, El Guarataro, and in Petare, La Bombilla and other areas east of the city. They assured that personnel of the institution are actively trying to solve the outage.

The Caracas Metro reported at 4:50 pm that its three lines are functioning normally.