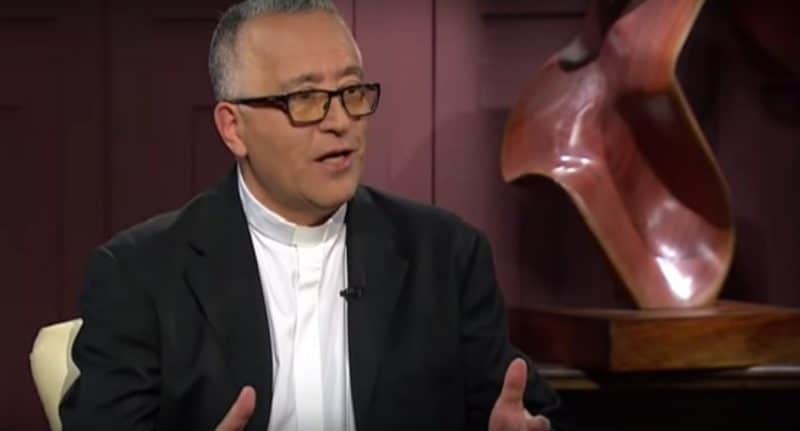 Jesuit priest Numa Molina published some messages as a critical reflection on some aspects that constitute daily problems for Venezuelans with a clear and precise solution: apply the laws implacably.

“Motorcycles that circulate against track, bachaqueros who swindle with impunity in any street, businessmen who supply them the goods, policemen there who look the other way (…) streets up to three channels with one clear and the others are occupied by badly parked vehicles and sellers. Public offices that if you do not have a sponsor leave you waiting for a signature, “was what the theologian and journalist outlined in his account of the social network Twitter.

After mentioning a brief description of the scourges that afflict the regular Venezuelans, Molina said that “you only have to enforce the laws (…) with a relentless application of laws would be enough to solve many of our problems.”

And after this indirect call to the competent authorities, Molina closed his set of tweets through the massive social network with a quote from the father of the country, Simón Bolívar: “Union or anarchy will devour us.”