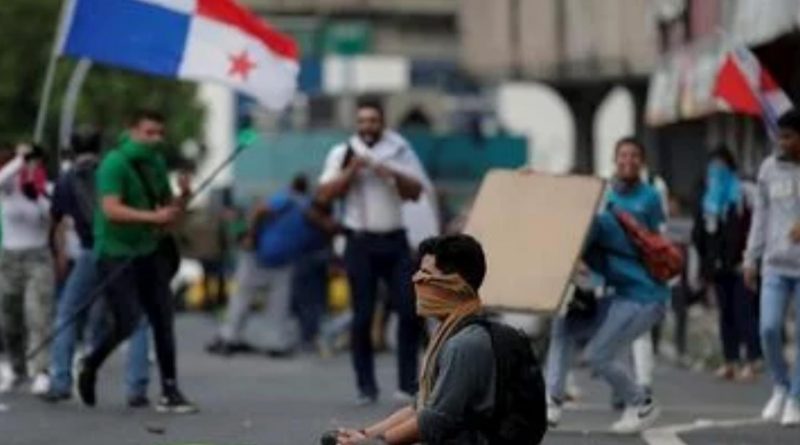 Protesters and police clashed on Wednesday in Panama City in a new protest against the constitutional reform discussed by Parliament, with a total of at least 44 people detained according to authorities, the Efe agency said.

A source in the National Police confirmed that 44 people were arrested. There are no official reports of injuries among protesters, mostly students and activists of the LGBTI community, nor among law enforcement officers.

The incidents, with the throwing of stones and bottles by protesters and pepper gas by agents of the National Police, were recorded again in the vicinity of the headquarters of the unicameral National Assembly (AN).

RELATED CONTENT: US Government Studies Sanctions against Spain for Alleged Help to Maduro

Although the protests have been taking place since last week, Wednesday has seen the most intense and has included a stone attack on the headquarters of the ruling Revolutionary Democratic Party (PRD), the majority in the Parliament of 71 seats and located near the legislative headquarters.

The PRD secretary general, Pedro Miguel González, told reporters that “a group of protesters vandalized” the party headquarters, that there was only material damage, and linked the attack to the “unfortunate” homophobic statements given Tuesday by a deputy of the party, Jairo Salazar.

Salazar refused on Tuesday to allow the entry of parliament of activists demonstrating in defense of equal marriage, on the grounds that they were a gay group.