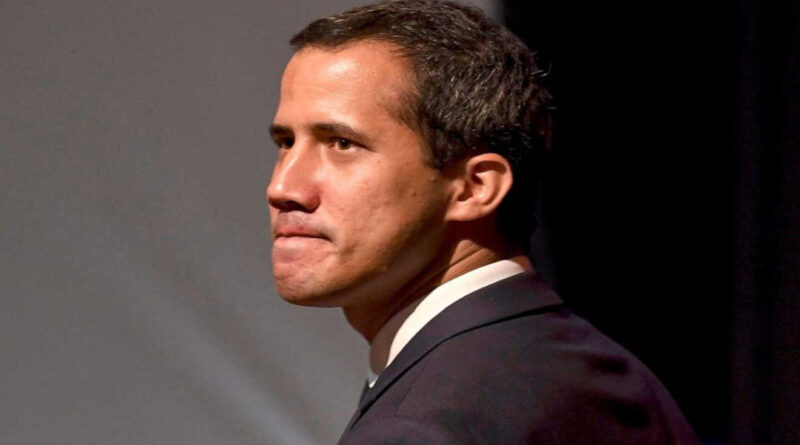 Thursday, February 4, an official source confirmed to the EFE news agency that the Government of Panama has decided to stop recognizing Fabiola Zavarce, appointed as its designated ambassador by the Venezuelan former deputy Juan Guaidó, who in January 2019 proclaimed himself as interim president.

The government source pointed out that the Panamanian Ministry of Foreign Relations asked Zavarce on January 8 “for the formal return of the diplomatic credentials that accredited her as the Venezuelan ambassador in Panama.” The request is contained in a statement issued on Thursday by the Panamanian Foreign Ministry and informing Panama’s accredited diplomatic corps.

Deputy Iris Varela: ‘If I Meet Guaidó, I’ll Handcuff Him and Hand Him Over to the Prosecutor’s Office’

The President of Telesur, Patricia Villegas Marin, posted the document from the Panamanian Ministry for Foreign Affairs on her Twitter account. “Guaidó doesn’t have an ‘Ambassador’ in Panama anymore,” she wrote.

Panama’s Foreign Ministry annulled the statement of March 21, 2019, when then-president Juan Carlos Varela (2014-2019) received the credentials of Fabiola Zavarce as the only plenipotentiary ambassador of Venezuela to Panama.

RELATED CONTENT: Spain’s Foreign Minister on Guaidó: ‘It has Not Led to the Result we Expected’

Following the transfer of government in the US a few weeks ago, several governments around the world have decided to distance themselves from the regime-change operation launched by Donald Trump in violation of the most elementary principles of international law. Many analysts consider this not as a change in alliances, but as a realization that two years of failed regime-change attempts, and the resulting deterioration of diplomatic and commercial relations with Venezuela, has not brought the expected results.

Panama is part of the Lima Group, an international forum created by Washington aimed at promoting the regime-change operation against President Maduro among Latin American and Caribbean countries, behind the façade of an independent multilateral organization. To manufacture this illusion, Washington itself decided not to be a member, but put Canada in charge of the Lima Group—Mike Pompeo attended their meetings by videoconference nevertheless, and Trump hosted the Lima Group in New York during the last UN General Assembly. The Central American country is also part of the International Contact Group (GIC), which leads European Union (EU) policy in their search for a resolution to the “crisis” in Venezuela.