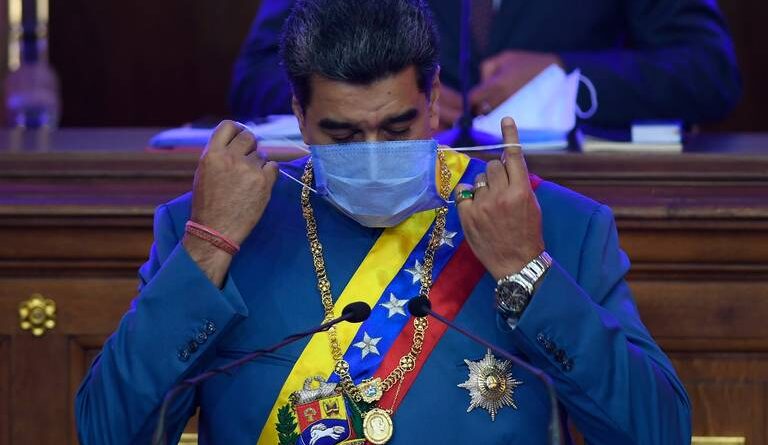 The President of Venezuela, Nicolás Maduro, confirmed this Tuesday, January 12, 2021, during his annual message to the nation from the new National Assembly (AN), that 10 million vaccines will soon arrive in the country to start the mass vaccination campaign.

“We have good news,” said the president. “The Russian Federation confirmed that we will soon have 10 million Sputnik vaccines in the country.”

He also took the opportunity to point out that Cuba is currently testing the effectiveness of four vaccine candidates, “including Soberana-02, for which trials will soon be carried out in Venezuela.”

The head of state had previously announced that the first mass vaccinations would start in April with Sputnik-V, of Russian origin, which has begun to be administered in Latin American countries such as Argentina and Mexico.

Venezuelan authorities have also stressed that in their mass COVID-19 vaccination program, as with all health care attention for COVID-19 patients, they will not discriminate between Venezuelan nationals and foreigners, and that they’ll be free of charge.