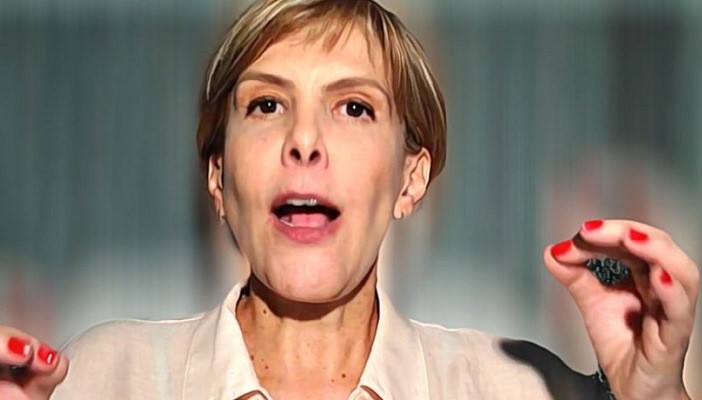 The pseudo-journalist Nitu Pérez Osuna lied to his followers in an attempt to damage the image of Venezuelan law enforcement officers.

In a new campaign of lies promoted by the international right, opposition journalist Nitu Pérez used an image of the Bangladesh Police to form a trend of opinion on the supposed repression in Venezuela.

Trying to show that a Venezuelan police officer was mistreating a child, she did not hesitate to use the photo previously published by The Guardian as part of a report on the protests in Bangladesh in 2012.

In recent hours several so called right wing influencers have posted similar photos in an attempt to reinforce the false narrative of Maduro being a “repressive dictator”.