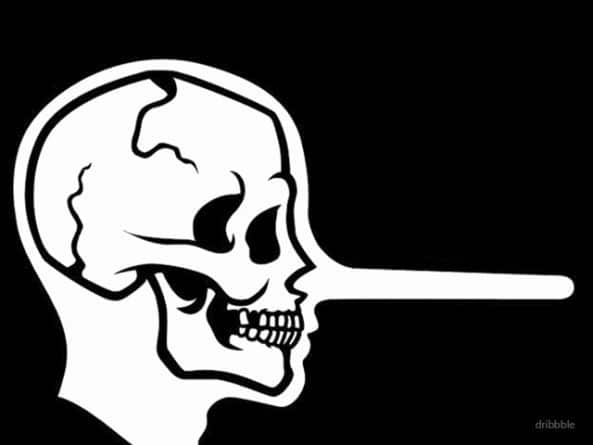 US Senator Marco Rubio said Saturday that he has spoken with “13 high ranked leaders” of the Bolivarian National Armed Forces (FANB) of Venezuela.

In a message on Twitter, the legislator for the state of Florida, who has continuously expressed in favor of “regime change” in the South American country, said they talked about “their duty to defend the Constitution (of Venezuela) and Guaido’s immunity, the deputy who proclaimed himself” president in charge “of Venezuela almost 4 month ago.

Rubio published his message four days after the National Constituent Assembly (ANC) approved lifting the parliamentary immunity of Guaidó, at the request of the Supreme Court of Justice (TSJ), “for violating the measures imposed by the court” last January, prohibiting him leaving the country among other alleged crimes.

In his tweet, the senator also reported they spoke of “protecting the population from the armed and illegal gangs of the so-called ‘collectives’.”

It is not the first time that Rubio refers to the “collectives” that, according to him, are controlled by Maduro’s Administration.

This Friday, he reported that he sent a letter to the US State and Treasury Departments requesting these “collectives to be included “along with the government of President Nicolás Maduro, in the list of ‘Foreign Terrorist Organizations’ (FTO).

Since the self-proclamation of Guaidó, which occurred on January 23, the Venezuelan defense minister has reiterated on several occasions that the FANB, which is composed of about 235,000 uniformed personnel, according to figures from the institution, remains loyal to the Constitutional President, Nicolas Maduro.

At the end of March, he reported that even “all the means, personnel and equipment of the FANB have been put at the service of the Venezuelan people to face the aggression and contribute to the restoration and stability of the national electric service”, in reference to the participation of the uniformed in the normalization of electricity in the South American country, after several nationwide blackouts last month.

The Venezuelan government attributed these blackouts, which affected almost the entire country and forced the suspension of educational and labor activities, to cybernetic, electromagnetic and physical attacks promoted by the United States.

This week it was learned that President Maduro demoted a group of 11 soldiers who expressed their support for Guaidó.

The decision, published in the Official Gazette number 41,602 of March 20, indicates that the officers were degraded for “having attempted, through hostile acts, violent means and ignorance of the legally constituted authorities, to change the republican form of the nation.”

Previously, the defense minister of Venezuela, Padrino López, confirmed that 109 national guards were demoted and expelled after having defected from the Army.