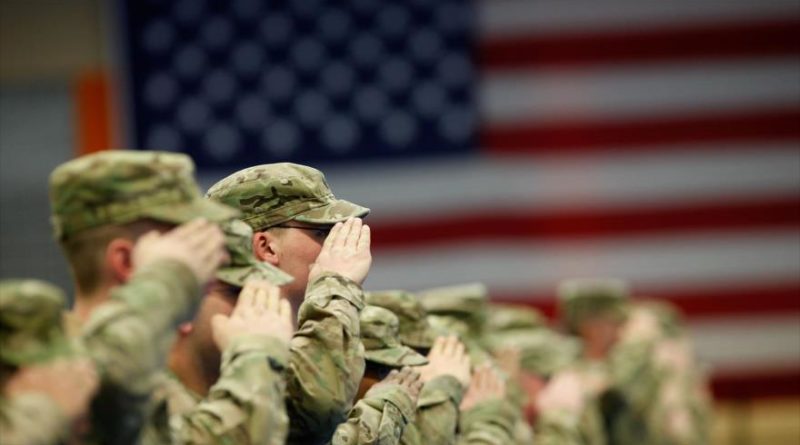 In the face of growing fears and concerns about the COVID-19 pandemic in the US, the Army Special Forces will guarantee the security of the capital.

The US weekly news magazine, Newsweek, in a report quoted on Thursday by the Russian television channel RT, reported that the authorities in Washington have created a joint working group whose mission is to protect the capital of the North American country from the possibility of rioting due to the pandemic.

According to a high-ranking US military source, this special unit has a variety of responsibilities related to “internal security,” including supporting the country in the face of armed attacks and preparing the conditions to guarantee Washington’s security in times of crisis and chaos.

“This special unit has a sensitive mission to support Washington against possible attacks from abroad or within the United States and, if necessary, to evacuate the White House and the main government institutions and move them to secret places,” the magazine reported.

The United States, due to the negligence of its government, with more than 678,000 diagnosed cases and 34,000 deaths, has become the epicenter of the disease. Therefore, several US officials blame President Donald Trump for the country’s health crisis and for minimizing the problem from the start.

The management of the United States government in the crisis caused by COVID-19, has unleashed a wave of criticism within the United States, where a large number of citizens and governors have warned of catastrophic consequences if the White House occupant continues his current policy against the pandemic.

Washington DC, Mayor Muriel Elizabeth Bowser ordered an extension of the state of emergency due to the coronavirus outbreak until later this month.

Source URL: HispanTV(use VPN in the US)