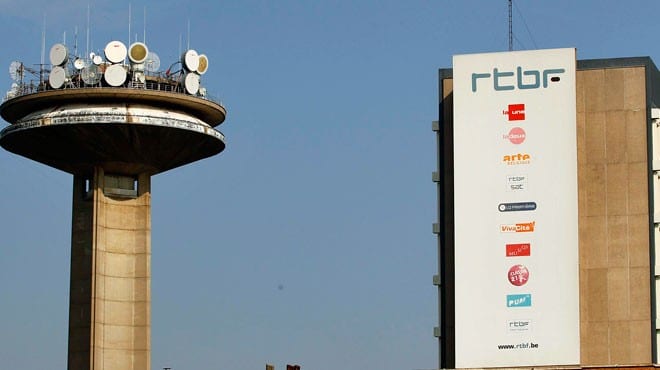 The Belgian media conglomerate Radio Télévision Belge Francophone, known by its initials RTBF, published a justification explaining the partiality with which the news about Venezuela has been treated.
The material was made public by the media after the large amount of criticism they received from their viewers. They pointed out a number of arguments that were well expressed but lacking in meaning and with a well-defined intentionality despite the pretexts.

What do they say on their antennas?

RTBF pointed out the complicated situation to obtain a visa in Venezuela as an excuse to give an objective approach to the current situation in the country. However, they claim that the correspondents are on the ground and cover pro-government and opposition events but that there is often no room for both events. It is evident what is the priority given to a choice between one and another.

RELATED CONTENT: Sorting Out Reality from Fiction About Venezuela

Obvious partiality through the images

Regarding the treatment of the images, RTBF justified its position alleging that they depended on press agencies, all of them private and openly opposed to the Government of Venezuela.

“The images of Maduro are often very ‘institutional’, they are not very well framed. With a banner that moves down in the image,” said Esmeralda Labye, a journalist for the international publishing house. “It is also true that we see more images of the opposition camp, we try to do 50/50 in our reports, to hear the two points of view,” she said.

Adding more “clarifications” the Belgian media said that Latin America is not a priority for the coverage that it carries out and that Venezuela does not yet reach a point where it is required to send enough correspondents for what they call an open conflict, a euphemism for a scenario of military intervention.

A spokesman for the media cited the existence of a media war according to the sources that follow. “There is a real media and ideological war, it is the big media that have a strong editorial line and tend to evacuate everything that comes out of their zone of ideological comfort.” “If we look at Telesur, we have the impression that the only ones responsible for the crisis are the US, the ’empire’. It’s almost an inverted mirror of information on CNN,” he said.

In addition to all the excuses presented, the media washed their hands claiming that the media battle over the Venezuelan issue is not new.

“This polarization has been going on since the advent of Chavez in the political scene, as we have seen internationally as well as locally, and has worsened since the self – proclamation of Guaido and the division of the world between the EU, the US and Latin American countries that have supported Guaido, on the other hand, China, Russia and Cuba, especially those who still recognize Maduro as legitimate president”, they said forgetting more than 60 countries that within the UN has join Venezuela creating an ad-hoc group in defense of UN charter and aganst sanctions..

Among other things, RTBF also stated that journalists are required to show which side they belong to cover certain events and that they have asked journalists not to issue an analysis when covering news because of the polarized reactions they receive. They also stressed that it is difficult to find the truth before the complex panorama that exists in Venezuela by the hegemony of communication and militant journalists. Naivety? It does not look like it.