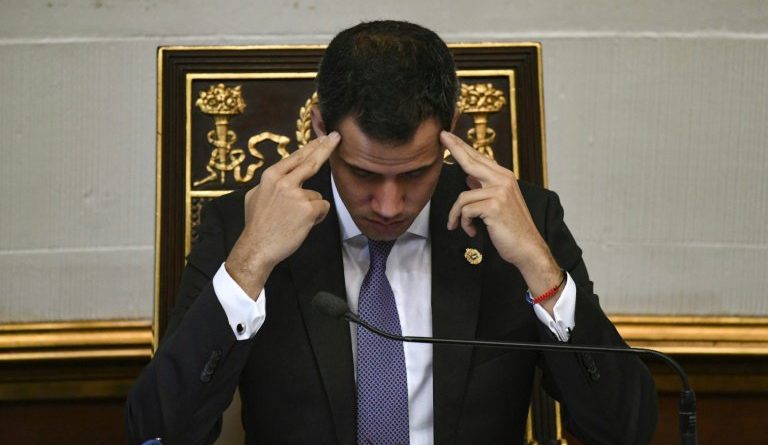 The announcement by the National Communication Center (controlled by the National Assembly in contempt) launching the ” Plan Back Home”, which seems to be very similar to the Plan Back to the Homeland (Plan Vuelta a la Patria) of the Government of Nicolás Maduro, received strong criticism from the followers of Juan Guaidó in social networks.

The tweet received hundreds of rejecting responses to the communications office of Guaidó, directed from Colombia by Alberto Federico Ravell, posted at 6 p.m. on July 31.

“Children playing”, “they changed the name of” the Plan Back to the Homeland of Maduro for Plan Back Home”,”They are making fun of us”, are some of the messages that can be read as soon as you take a look at the post.

“Oh, okay. They changed the name of Maduro’s “Plan Vuelta a la Patria” for “ Plan Back Home” by @jguaido, what they did do not change the reasons why millions of Venezuelans were forced to flee from this tyranny,” says one of the tweets from their right wing followers.

RELATED CONTENT: In Venezuela, the Right to Housing is Made Possible by the Revolution

And the scandal of the alleged love affair of Juan Guaidó with a Venezuelan journalist came out.

For several months the rejection of Juan Guaidó has been growing on social networks, especially when calling for street activities. Some accuse him of not fulfilling what was promised, others of being a traitor, some more of not being strong in decision-making, and even of doing “socialist marketing”.