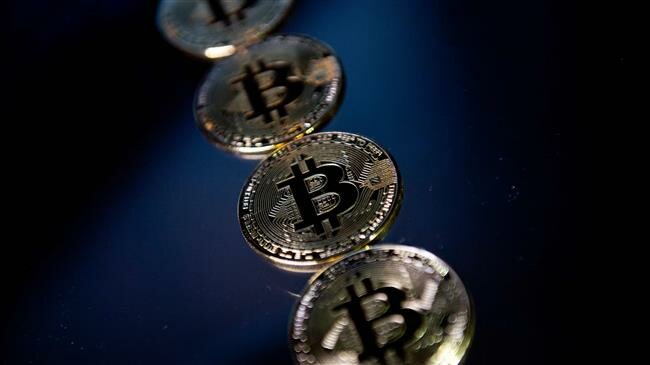 New rules have been introduced by the Iranian government for regulation of cryptocurrency market as more people become interested in mining digital coins as a way of accessing international currencies at the time US sanctions.

A bill ratified by the Iranian Cabinet and released on Sunday said that the government will not recognize as lawful any trade activity carried out inside Iran involving cryprocurrencies.

It said the government and the banking system would not view the digital coins as legal tenders and the Central Bank of Iran would not guarantee their value.

However, the bill said mining digital currencies would be allowed inside Iran under certain conditions, including if miners obtain the approval of Iran’s industry ministry, do not mine the currencies inside a 30-kilometer boundary of all provincial centers except for the capital Tehran and the central city of Esfahan where tougher restrictions apply.

It said the miners should also observe rules set by Iran’s standardization and communications authorities for mining machines, adding that certain fees will be applied for the energy used for mining the currencies.

Discussing the fees, the bill said authorized mining farms should be charged for the electricity, or the natural gas used to generate electricity, based on prices applied for the export of energy from Iran. It said mining farms would be taxed like industrial manufacturing units unless the owners return the money earned from the export of their digital currencies back to Iran’s economic cycle.

The bill said Iran’s ministry of industry shall be free to devolve its powers to authorities in special economic zones if foreigners want to set up mining farms in those areas.

The new rules comes more than a month after reports suggested that mining farms were mushrooming across Iran in places where subsidized electricity was on offer.

Authorities had hinted in the midst of a crackdown on those farms that they would recognize cryptocurrency mining as it could ease government’s access to sources of foreign currency at a time of US sanctions.