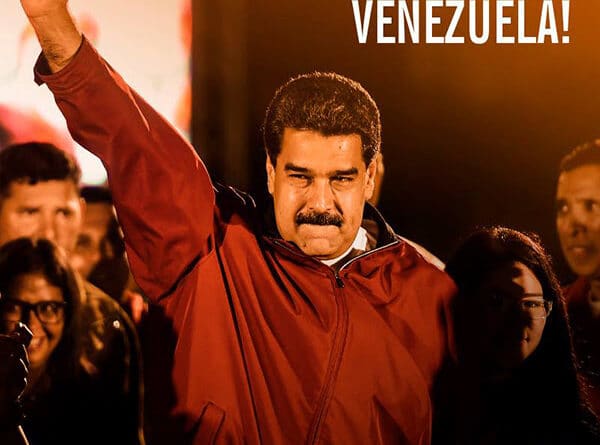 Jul 16, 2020.- The European Parliament adopted a resolution for the third time this year against the legitimize government of Venezuela. This resolution, supported by the Popular Party, liberals, social democrats and the right-wing party, insisted on the idea that European countries should recognize Juan Guaidó as the legitimate interim president of Venezuela, showing another attempt of interference of the European Parliament in an external sovereign country.

Moreover, this resolution calls upon to adopt additional sanctions targeting state
authorities, asking to restrict the movements of these individuals and freeze their assets.

This decision just aggravates the extortion against a whole country and its people,
something unacceptable in our view due to the current international pandemic crisis.

This resolution has happened right after Venezuela and the European Union has restarted a peace dialogue; the Venezuelan chanceller Jorge Arreaza, and the Height
Representative Josep Borrell released a joint statement in which they confirmed to take
the diplomatic relations up. This statement was the result of an intense discussion after
the European Union sanctioned some state-persons of Venezuela for refusing to give
their support to Guaidó. With this last resolution, PP, social democrats, liberals and the
right wing show their condition of subordination to Trump, without caring about the
humanitarian consequences this may cause to the Venezuelan population.

For all these reasons, the Communist Party of Spain:

– Rejects this resolution supported by the majority groups in the European
Parliament.

– Calls upon the European Parliament to respect Venezuelan sovereignty, and to
stop supporting coup leaders which are against the Venezuelan people will.

– Encourages the European Union to keep tracing the path for a peace dialogue
with the government of Venezuela, particularly for the next electoral process on
December.

Requests to lift sanctions against the Venezuelan people.

– Reiterates its support to the legitime Venezuelan government and its president
Nicolás Maduro.
(Communist Online)