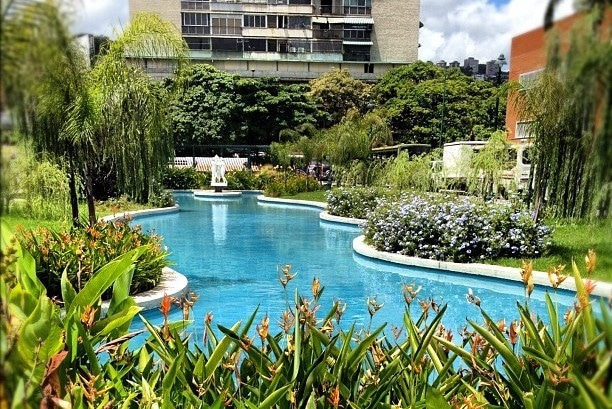 Although in conditions and for different purposes that could never be equaled to the burning of chaguaramas on Caraca’s eastern highway in times of the guarimbas, the weeping willows, scientifically known as Salix babylonica, and which have remained since the late 70s in the Las Tres Gracias square, in the San Pedro parish, where they had been transferred from the Caracas Botanical Garden, were felled last week, without this action being accompanied by good information to the Caracas community.

The weeping willows of Las Tres Gracias, as these small natural monuments of the city are known, are part of many of the emblems of the city of Caracas and one of the many natural identity symbols of the UCV University campus, the cultural heritage of humanity declared by UNESCO.

This action moved the sensibilities of the citizens who condemned the ecocide through social networks. Many citizens were upset and demonstrated on social networks condemning this act and some sectors tried to politicize this action, calling it ecocide, without precise details.

The image of the university campus was disrupted by logging

This fact carried out with alleged clumsiness generated the repudiation of hundreds of users on social networks for what had been done. 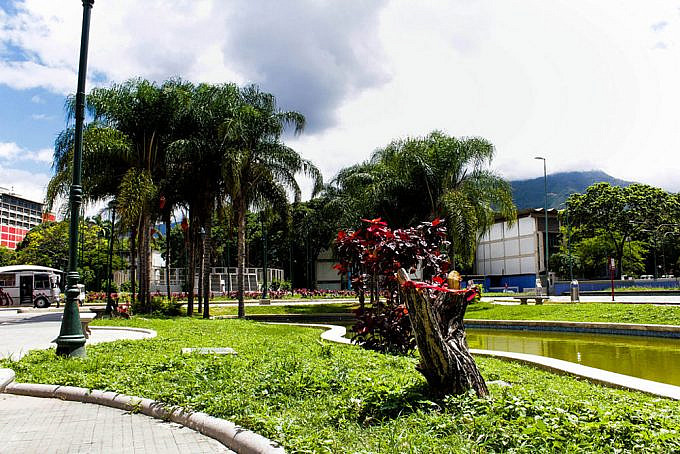 Both the authorities of the Central University of Venezuela and the company or organization that carried out the maintenance and financed this action had to establish a dialogue that would lead them to assess the natural and patrimonial consequences of these excessive acts.

In this sense, the Institute of Cultural Heritage of Venezuela, in charge of identifying, preserving, defending and safeguarding the nation’s cultural heritage, reported through its official Twitter account that an administrative procedure was opened to determine the responsibilities for the felling of the trees from Las Tres Gracias square, located in the San Pedro parish of the capital city.

It is necessary to establish administrative and ecological responsibility in the face of this action, since intervening in a space like this requires information from the community, because it necessarily protects this area.

Days after the event, the Ecosocialist Territorial Unit of the Capital District, attached to the Ministry of Ecosocialism, reported that they are already working on the recovery of two of the three felled weeping willows. 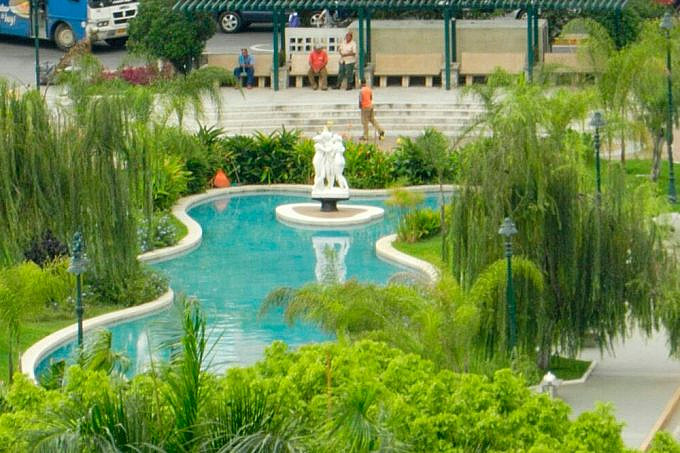 In turn, the authorities of the Ministry of Ecosocialism, as reported by Rafael Pérez Siso, director of the Territorial Ecosocialist Unit through his twitter account, an investigation was launched regarding the felling of weeping willows that adorned this beautiful plaza in Los Chaguaramos neighborhood.

Officials of this institution assure the public that these trees can be recovered because there are still vigorous shoots that can develop a new tree, an action that is a priority for the recovery of this heritage site.

This measure has sensitized a large part of the population of Caracas, who began to reflect on the preservation of the city’s natural spaces. It has as well as mobilized the environmental organizations in this parish.

Ecologists, the university community, official authorities and the people in general are committed to finding answers to repair this action and avoid future damage.

In these times of pandemic confinement, it is vital to preserve life, but also to preserve the environment.

For this reason, it is necessary for the citizens of Caracas to commit to protecting, to defending their physical and spiritual spaces from [the vantage of] a new spirituality, as Aquiles Nazoa said.