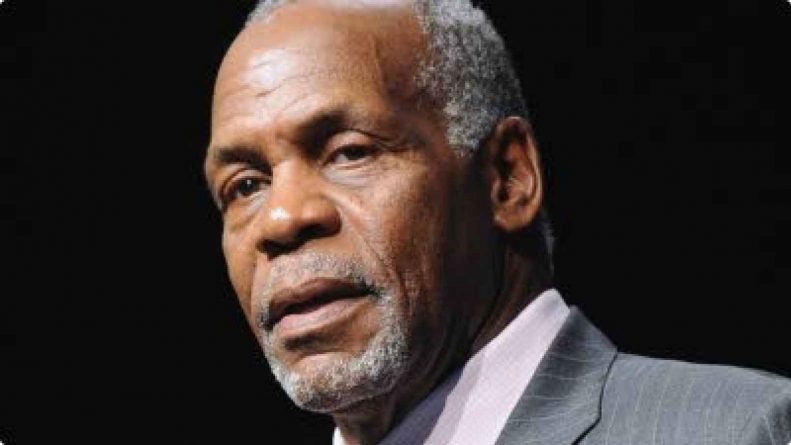 The American actor and activist Danny Glover, criticized the sanctions imposed from the White House against Venezuela, considering that they are part of a plan that only affects the people and puts at risk the achievements reached by the Bolivarian Revolution in the last 20 years.

“You take billions of dollars, which legitimately belonged to Venezuelans, impose sanctions so that they can not use their own money and resources, and then you come to save them,” Glover said in an interview with The Real News Network, making an allusion to the attitude of Washington against Caracas and the so call “humanitarian aid”.

Glover explained that the neoliberal policies that privilege the exploitation of natural resources in Latin America are necessary elements to understand what is happening in Venezuela.

For the Afro-American actor, the situation happening in the Caribbean nation is the result of a very concise plan to cause a collapse: “All these conspiratorial forces were there (…) to undermine the will of the people,” he said.

Questioned by the case of the Canadian and US governments, which have interests in the mining and oil industry in Venezuela, Glover pointed out that these multinational corporations are the ones that may be behind the worsening economic crisis in the Caribbean country.

“Corporations govern the world, dictate politics, they can even create a currency crisis that destabilizes economies,” Glover said.

The actor’s statements come amid international pressure for the government of President Maduro to “facilitate” the entry of “humanitarian aid” from Washington to Venezuela, a fact that Caracas denounces as a “show” of the White House to try to erode the respect of the Bolivarian National Armed Forces (FANB) to the Constitution and encourage “foreign intervention”.