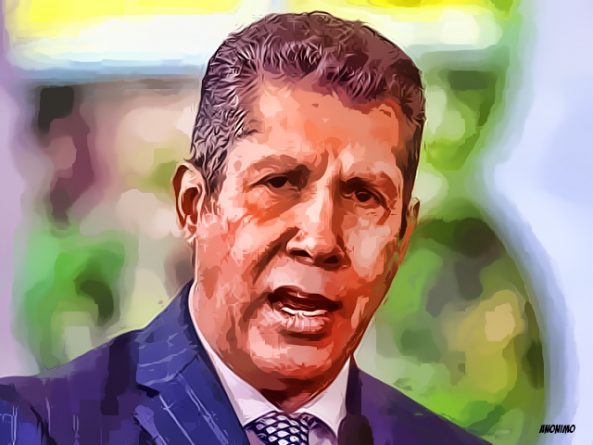 This Friday, June 21, the anti-chavista leader, Henri Falcón, expressed his rejection of the sanctions that hinder access to food and medicine.

Falcón stressed that “sanctions are not the origin of the crisis” but he did recognize that some of them deteriorate the current situation with devastating effects.

“We ratify, unequivocally, that we do not agree with those sanctions, which harm the most vulnerable sectors of the country, the great majorities, the people,” he said.

He also called on the opposition caucus, highlighting that “whoever seeks to save the country, can not do it by fueling hatred, confrontation and conflict …”, he also ruled out military intervention as an option.

Falcón maintains a position on the political crisis in Venezuela, affirms that it must go through a transparent, inclusive negotiation process that allows a democratic transition.