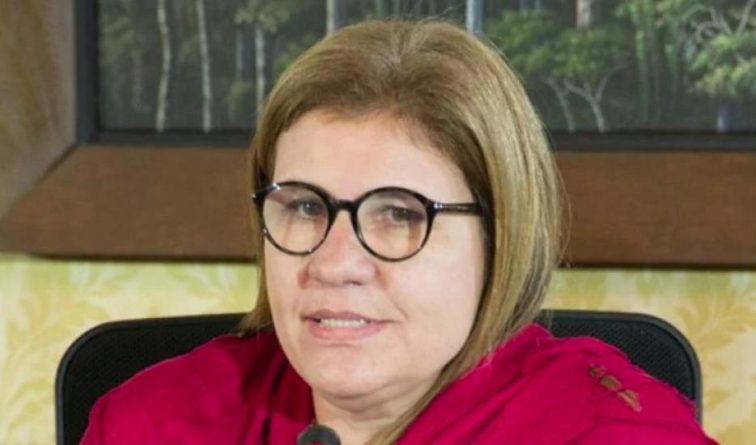 19/Mar/2019.- In 1972, at the UN, Allende said: “It is so much more painful to have to come to this rostrum to denounce that my country is a victim of serious aggression. Imperialism and its cruelty have a long and ominous history in Latin America , we are victims of a new manifestation of imperialism. More subtle, more artful, and terribly effective, to prevent the exercise of our sovereign State rights. This financial asphyxia of brutal projections has resulted in a severe limitation of our supply possibilities”.

Few listened to him.

A year later, 1973, they bombed La Moneda. Pinochet assumed the presidency. He initiated the most bloody of dictatorships.

RELATED CONTENT: This is What Bachelet Said Today About Venezuela (Controversial)

Two years later, in 1975, senators from the US Congress demonstrated that the CIA participated in the coup d’ état. They concluded that it overthrew a democratic government to establish a dictatorship.

Half a century later, 2019, it is all the more painful to have to denounce that my country, Venezuela, is a victim of the same serious aggression.

We live in an economic and political situation, which without becoming a humanitarian crisis, is characterized by the difficulty to acquire medicines and some foods, as well as the accelerated increase in prices. The causes are the unilateral and illegal coercive measures of imperialism and the attacks on our currency that to date have caused us losses of more than 110 billion dollars, equivalent to 30 years of food and medicine for our people.

As in Chile , we have been victims of fascist and terrorist acts. Recently we suffered a criminal blackout that left  30 million Venezuelans without electricity, water, fuel and communication for 4 days. A blackout similar to that suffered by the Chilean people on August 14, 1973. It is no coincidence.

Mrs. High Commissioner for Human Rights of the UN , Venezuelans do not need humanitarian aid. We demand that imperialism lift the financial and commercial blockade, stop the attack on our currency and stop the terrorist acts against our people.

Recognizing that these actions and manifestations of imperialism are crimes against humanity would be an important step for world stability and peace.

In respect to that, the UN has had, for decades, a great debt.