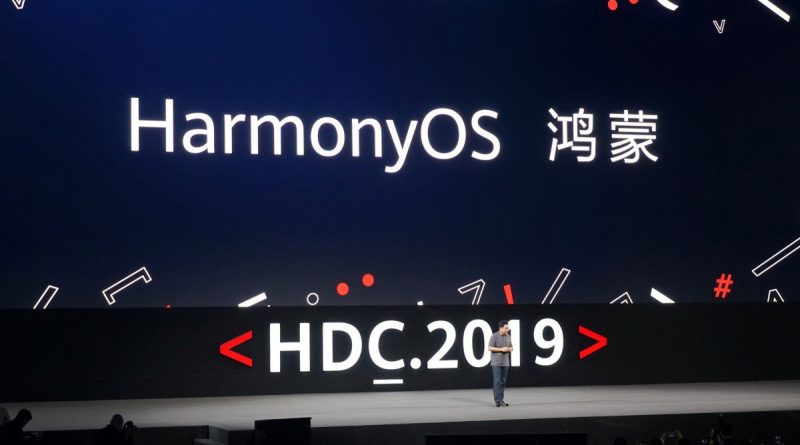 Huawei’s launch of its operating system reflects its determination to be self-reliant and the US president may soon regret his actions against the company.

American companies Google and Apple have an almost 100 per cent share of the global market for smartphone operating systems. That gives them a lot of say and leverage on the rest of the world. Such power is problematic, as China’s hi-tech leader Huawei has found with US President Donald Trump’s bans on his country’s firms from doing business with it. But the action, while aimed at eliminating a competitor, is likely to backfire; Huawei’s recent launch of its Harmony OS shows its drive for self-reliance is well advanced.

RELATED CONTENT: US Imperial Decline and the Belt and Road Initiative: The Most Important Global Struggle of the Century

Huawei’s founder, Ren Zhengfei, started work on the project several years ago after another Chinese tech firm, ZTE, was repeatedly targeted with penalties by the United States. His efforts proved visionary when Trump made clear that preventing the global spread of Chinese technology was now a focus for his trade war with China.

Huawei, the world’s second-biggest smartphone maker and a leader in next generation 5G telecommunications equipment, was an obvious target. Self-reliance is near-impossible given the globalised nature of the tech industry, but Ren and his firm have little choice given the hostile environment that has been created.

Trump’s ban imposed in May means Huawei can no longer use Google’s Android in its new smartphones. Android’s dominance, along with Apple’s IOS, is due to the large number of apps that software developers have written for their platforms.
Explained: How Huawei’s Ark Compiler is vital to success of Harmony OS
The lack of such apps support is why a long line of firms have tried and failed to break the duopoly, among them Samsung with its Tizen system, Microsoft with its Windows OS, and Nokia with Symbian. Without a wide range of apps for popular services such as Instagram and Uber and for airline and hotel bookings, firms trying to sell a smartphone with a different operating system will struggle to make sales.

But Huawei is no ordinary firm; it has 180,000 employees and one of the largest technology research budgets in the world. It is already producing its own semiconductors. Harmony is a risk, but it is Android compatible and has been released internationally as an open-source platform to maximise apps support. Trump may well be creating an even stronger competitor to American firms.