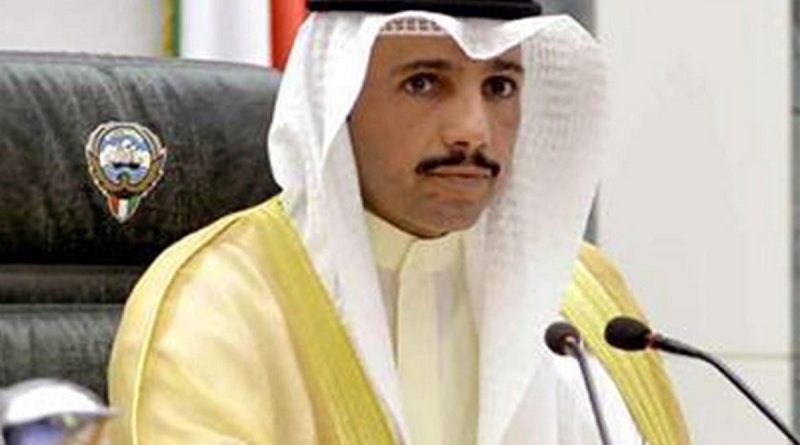 Kuwait’s Parliament Speaker, Marzouq Al-Ghanim, yesterday called for Arab, Islamic and international action to put pressure on Israel after it attacked worshippers at Al-Aqsa Mosque on the morning of Eid Al-Adha.

In a press statement, Al-Ghanim said: “The brutal attacks committed by the Zionist occupation forces against worshippers in the courtyards of Al-Aqsa Mosque, on the morning of Eid Al-Adha once again prove the collapse of false calls for peace, and empty settlement projects, with an occupying entity that knows only the logic of oppression and force.”

“It is shameful and disgraceful to leave Palestinians to face the enemy alone without support and backers,” he said.

Al-Ghanim added that “standing up to this usurper entity is a religious duty and part of our fate, if our military conditions are not favourable, this does not prevent action on a daily basis on the political, cultural and human rights levels throw the Arab, Islamic and international bodies.”

Al-Ghanim is known for his support for Palestine and his rejection of the occupation state’s attacks on Palestinians and Muslim holy sites. In October 2017 he told an Israeli delegation to leave the Inter-Parliamentary Union (IPU) conference which was being held in Russia.

“You should pack your bags and get out of the hall after you saw the reactions of the world’s honourable parliaments.”

“Get out of the hall right now if you have an atom of dignity … You occupier, child killers.”

He continued: “I say to the brutal occupier, if you do not feel shame, then do as you please.”

He returned to Kuwait days later to a hero’s welcome and was praised by Emir of Kuwait Sabah Al-Ahmad Al-Sabah.

Prayers for Eid Al-Adha, a celebration marked by Muslims around the world, were held in Al-Aqsa Mosque on Sunday but were marred by Israeli settlers who stormed the Muslim holy site.

“Since the morning, over 1,729 Jewish settlers have entered the compound,” Firas Al-Dibs, a spokesman for Jerusalem’s Religious Endowments Authority said in a statement.

“The settlers incursions were backed by Israeli police officers,” he said.