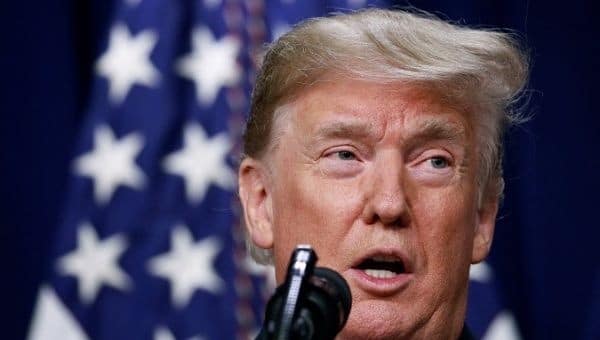 U.S. President Donald Trump has had his border wall approved by the House, in a move that sees the controversial, and openly racist leader, create a divide between the U.S. and Latin America.

The vote received no Democratic support, and the bill’s prospects in the Senate are dim as Democrats have pledged to defeat the divisive measure, according to ABC News.

Fox News have reported that Eight Republicans joined all 177 voting Democrats to oppose the border wall bill, which passed 217-185.

According to Reuters, “The Senate late on Wednesday passed a different version of the bill and it was unclear whether it would consider the House-passed measure.”

Because of this, there is still a good chance that parts of the federal government, including nine of 15 Cabinet-level departments and dozens of agencies, will cease operations at midnight Friday. This potential catastrophe for the U.S. was exacerbated by the resignation of Trump’s Secretary of Defense Jim Mattis, earlier Thursday.

Earlier on Thursday, Trump took to his Twitter account to announce that “he’s already started building the wall.” He also insisted the Democrats pass the bill to approve the wall, otherwise he’d refuse to sign any further legislative agreements. Since those comments Trump has signed the NICA Act, and withdrawn 7,000 troops from Afghanistan, which has divided the nation.

“Today’s events have made one thing clear: President Trump is plunging the country into chaos … The Trump temper tantrum may produce a government shutdown. It will not get him his wall … Donald Trump wants a shutdown and [Republicans] seem to be so afraid that they’re going to go along. We’ll see.”