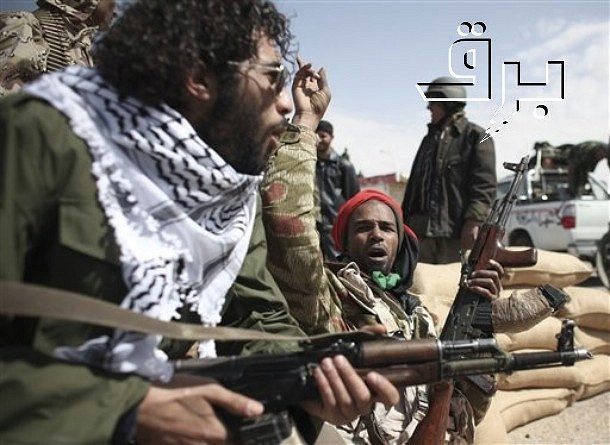 Turkish Ambassador to Tunisia Ömer Faruk Doğan has denied a Tunisian news report accusing Ankara of sending Islamic State in Iraq and the Levant (ISIL) terrorists to the Libyan capital of Tripoli from Syria, the state-run Anadolu news agency reported.
In a statement, Doğan described the report by private newspaper Al-Chourouk as “lies.”

The source “did not verify the authenticity of the information, which was built on false statements,” the diplomat stressed.

The Tunisian daily cited statements by Ahmad al-Mesmari, a spokesman for east Libyan-based forces, in which he claimed that there were “open lines” to provide weapons and fighters from Turkey and Malta to the Tripoli-based government.

“The baseless allegations do not serve peace in the region, nor Tunisian-Turkish relations, but weaken them, especially at a time when the entire region needs solidarity,” Doğan said.

The Turkish envoy warned that such reports “mislead Tunisian public opinion, to which we attach great importance.”

“Turkey has always defended the stability of Libya, which it considers a brotherly country like Tunisia, with both of which Turkey shares a common culture and history,” he said.

“Turkey has always maintained close ties with Libya and feels that political dialogue is the solution,” the diplomat stressed.

Earlier this month Khalifa Haftar, who commands forces loyal to Libya’s eastern-based government, embarked on an ambitious campaign to capture Tripoli, where Libya’s UN-recognized Government of National Accord (GNA) is headquartered.

On Monday the GNA said at least 76 people, including 24 civilians, had been killed since clashes erupted in the environs of Tripoli.

Since the 2011 ouster of the late strongman Muammar Gaddafi, two seats of power have emerged Libya: one in eastern Libya, and another in Tripoli, which enjoys UN’s recognition.