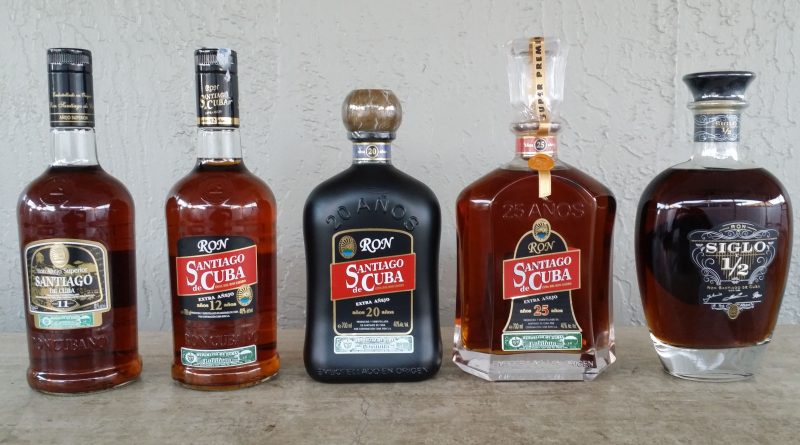 The new 50-50 venture, Ron Santiago SA, will have exclusive international rights to the premium brand, considered the best by local residents along with Havana Club, which is marketed by French firm Pernod Ricard <PERP.PA> under a similar arrangement signed in the 1990s.

The agreement comes at a time when the United States is ramping up sanctions on Cuba and trying to thwart foreign investment there.

The Trump administration in May allowed Title III of the 1996 Helms Burton Act to take effect, enabling U.S. citizens to bring lawsuits against foreign companies profiting from property taken from them after Cuba’s 1959 revolution. It had been suspended by President Donald Trump’s predecessors.

The Santiago distillery and related properties were reportedly nationalized.

Cuban rum is banned in the United States, but popular throughout Europe and other parts of the world.

Regarding the implementation of the long-dormant section of the Helms-Burton Act, Luca Cesarano, general director of the new joint venture, said he was confident the company would not be affected.

“Neither the subsidiary of Diageo which is the partner, nor the venture, will interact with any Diageo entity or person that interacts with the United States,” he said at a Havana news conference.