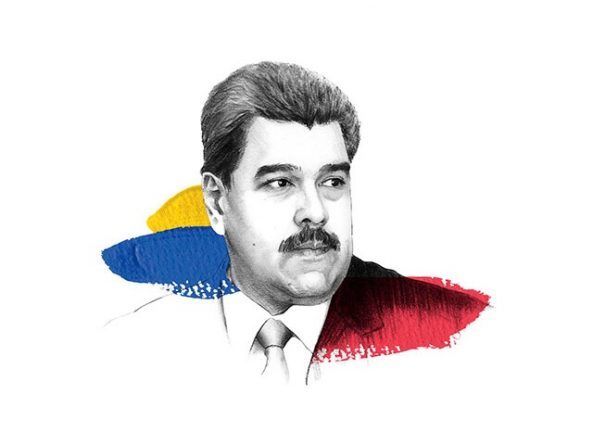 On Wednesday, the President of the Republic, Nicolás Maduro, informed that once again Venezuela has summoned the US Chargé d’Affaires, in the framework of the interventionist aggressions promoted by the White House [and unveiled yesterday by President Maduro].

“I instructed Foreign Minister Arreaza to summon the US Charge d’Affaires, we will give him an ultimatum. Nobody should get involved in the affairs of Venezuela,” Maduro said during a press conference with national and international media from the Simón Bolívar Press Room at the Miraflores Palace.

In that sense, the national leader demanded that the US cease the plot and campaigns against peace in Venezuela and reiterated his willingness to dialogue with his counterpart, Donald Trump: “Today I come again to announce the plot that the White House prepares to violate Venezuelan democracy, to assassinate me and to impose a dictatorial government in Venezuela. ”

“We do not kneel down, we do not surrender, today or ever, let that be known in the North American empire. Venezuela does not surrender! And we will remain in peace, with you or without you,” Maduro concluded.