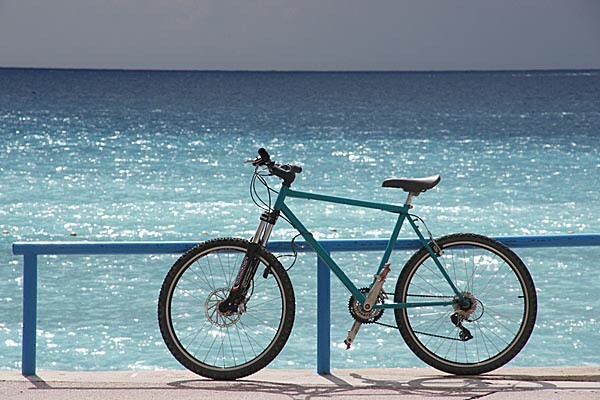 In the special magic of the Hotel Nacional, where elves proliferate in December, I saw a tall man with a cap, beard, besieged by customers or participants of the 40th International Festival of New Latin American Cinema.

I turned my eyes and discovered Benicio del Toro, without thinking twice I approached him: “I am a journalist, I met you at the Uneac, how did you get here” …. “By plane,” was the answer to my silly question as I lost an elevator and laughed. I did not flinch, I laughed with him and continued “but what did you bring?” He smiled again with malice, and told me “Sicario, that you saw in the package”. And he climbed the elevator.

Nothing I said was a lie. I met him a few years ago at the Uneac when they gave him an award and then he was as witty as I was and at the press conference in a crowded Sancti Spíritus Room where a colleague asked him about this trip to Cuba and quickly ripóbated “to Cuba I even go on a bike. ” No longer jokingly commented that he should take the opportunity because “from the United States it is not easy to come here, not easy at all!”.

About Sicario, he explained why the saga has been filmed and the way in which he has incorporated into that character, immersed in drug trafficking. He also mentioned that if there is a project to be carried out in Cuba, he did not want to give away anything, but it seems that something is cooking.

What he did speak with pleasure was about a television series that (he said) “you have already seen in the package.” It has seven chapters, and was produced by the pay television network Showtime.

Benicio Monserrate Rafael del Toro Sanchez, born in San Juan, Puerto Rico, nationalized Spanish, and who has won Oscars, Golden Globe, SAG, BAFTA and the best actor award at the Cannes Film Festival. He is known for roles such as Fred Fenster in The Usual Suspects, Javier Rodríguez in Traffic, and Che Guevara in Che, the Argentinian, among other films. Del Toro was the third Puerto Rican to win an Oscar.

For the purposes of Cuba, he is a friend who always goes back and who enjoys the appreciation and respect of actors, critics and the public because among other reasons he speaks like us. For example in the meeting with a journalists, he talked of a character who “was hight.” He looks more like he’s from Havanan than a man from Madrid, and as my readers can find Jim at corner of the capital [Havana] during these days of the festival.