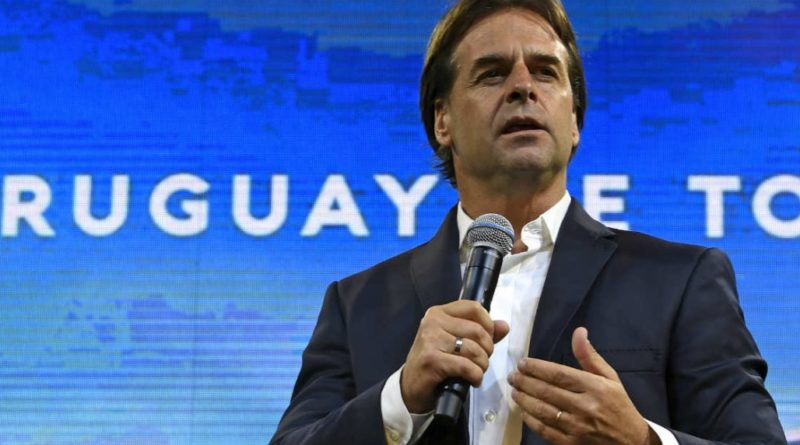 Luis Lacalle Pou, elected president of Uruguay, said he will not recognize the deputy of the Venezuelan extreme right, Juan Guaidó, as president in charge of the South American country, because, in his opinion, Nicolás Maduro is the one who rules the country.

He also said that the National Assembly (AN) in contempt, is the only legitimate power of Venezuela, so it recognizes Guaidó as President of that body, although in legal and constitutional effect he is currently not the AN president anymore.

“We recognize Juan Guaidó as president of the National Assembly that is the legitimate organism of the country. But recognizing him as president when he is de facto ousting Maduro is a step we cannot take,” said Lacalle in a radio interview.

Lacalle Pou, from the right wing “Partido Nacional, must assume the mandate for which he was elected on March 1. Despite the position of the new ruler, Uruguay is part of the International Contact Group (GCI), which seeks a way out of the Venezuelan crisis, international news portals reported.