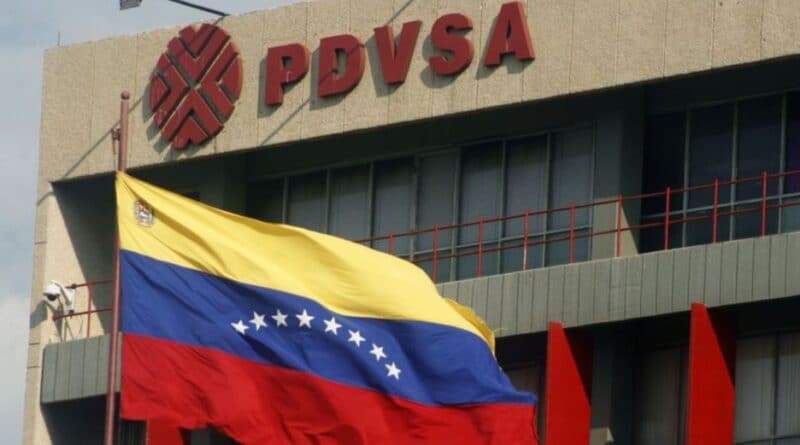 The financial and commercial blockade imposed by the United States government has caused a $57.1 billion deterioration in the assets and consolidated equity of PDVSA. This mounting figure is much higher than the $50 billion the International Monetary Fund estimated could end the COVID-19 pandemic affecting the entire planet.

PDVSA’s 2020 Commissioner Report specifies that, since 2015, the company has experienced a drop in income with little investment. Added to this is the uncertainty about the company’s productive reactivation. These factors were exacerbated in 2017, 2018, 2019, and 2020 and are still in force in 2021. These factors have led to the financial deterioration of assets and a systematic decrease in consolidated equity over the last five years.

The report explains that the blockade has caused a shortage of investments and with them the deterioration and precariousness of productive infrastructures, which is reflected in detriment of the book value of the asset with a direct impact on the consolidated equity of PDVSA [Petróleos de Venezuela, S.A, the nation’s state-owned oil and natural gas company].

The report points out that when PDVSA’s consolidated equity was audited in 2015, it had reached $90.9 billion dollars. At the end of 2020, the unaudited figures reveal a reduction to $33.7 billion, with a year-on-year decrease of $5.4 billion. This is equivalent to 14% of the consolidated equity at the end of 2019, when it registered $39.1 billion.

Strictly speaking, the Capital Stock of PDVSA (the value of its shares) totals $39.004 billion and with the historic returns from the management of the business in 2015, the Consolidated Equity reached $90.9 billion. This was substantially reduced by the end of 2020. As a result, PDVSA and its businesses suffer from the catastrophic attacks of the commercial and financial blockade imposed by the United States. This financial analysis should support Venezuela’s demands for compensation for the damages caused to the company and the nation as the result of illegal US and European sanctions.

“This is the devastating financial realization of the blockade imposed on Venezuela and PDVSA by the US,” stated PDVSA’s Commissioner report. “This financial deterioration must be brought before international courts to obtain the appropriate financial compensation. They are unilateral acts of war that have caused profound economic damage. They have persecuted the countries and people who have tried to do business with Venezuela.”