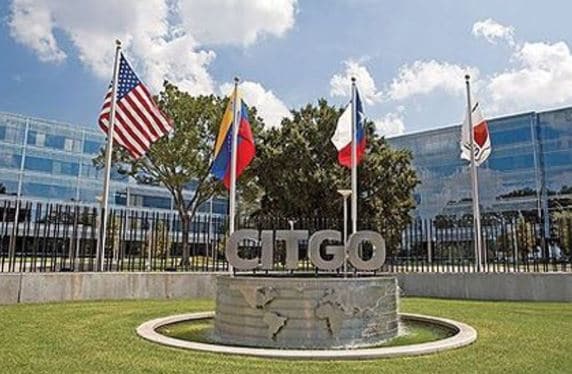 “It is very likely that the United States Department of Justice will open an ad hoc investigation to the spurious board of directors that Juan Guaidó appointed in the Citgo company that altered the accounting in excess of $ 70 million in the payment of the interest of an alleged 2020 bonus, that is about to happen in the next few hours,” said the vice president of Communication, Culture and Tourism, Jorge Rodríguez.

From the Palace of Miraflores, Rodriguez said that the person responsible for taking the 70 million dollars is Carlos Vecchio, and that on March 23, were about to introduce hired assassins to murder governors and it was determined that Roberto Marrero, Juan Guaido’s chief of staff, was in charge of those terrorist plans, since a series of messages was found about a plot to steal state money in complicity with foreign governments.

He affirmed that the opposition has stolen millions of dollars that had been destined to pay for the hotels of the military deserters in Cúcuta and also to organize the humanitarian aid.

RELATED CONTENT: This Is Not Journalism: Univision Warps Reality to Push US War Agenda

On the other hand, Rodriguez pointed out that some foods donated by the president of Chile, Sebastián Piñera and other countries for humanitarian aid have been damaged, so 70% of these goods are completely spoiled.

You can hear the audio in Spanish below: