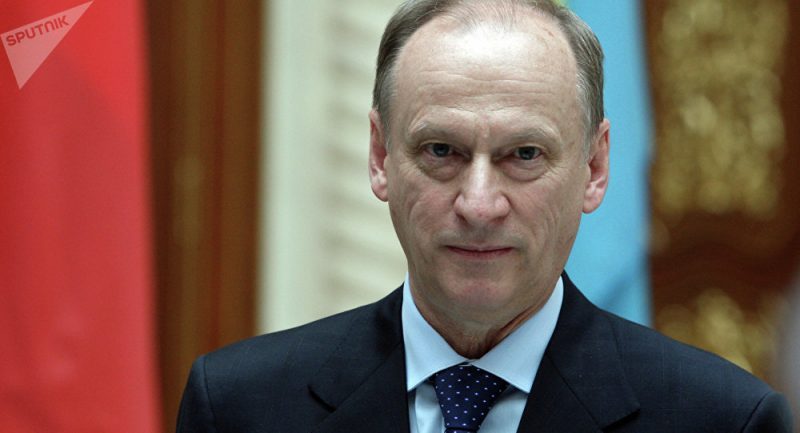 Russia reiterates its unalterable position regarding its support for the legitimate Government of the Bolivarian Republic of Venezuela, and the current authorities, led by President Nicolás Maduro.

This was announced by the secretary of the Security Council of Russia, Nikolai Patrushev, who confirmed to the Secretary General of the Council of Defense of the Nation (Codena) of Venezuela, M / G Pascualino Angiolillo Fernández, Moscow’s willingness to contribute to the dialogue between the Venezuelan authorities and the opposition.

RELATED CONTENT: Is the Dialogue in Norway Moving to Sweden?

The meeting between the secretary of the Security Council of Russia, Nikolái Pátrushev, and the Secretary General of the Codena of Venezuela, M / G Pascualino Angiolillo Fernández, took place this Monday morning.

Pascualino Angiolillo Fernández arrived in Russia to participate in the international meeting of senior security officers that will take place from June 18 to 20 in the city of Ufa.

RELATED CONTENT: Lindsey Graham Wants to Invade Venezuela to Put “Points on the Board” (Again)

The secretary of the Russian Security Council also stressed that interference in the internal affairs of other countries is inadmissible.

Among other topics, the meeting addressed the perspectives of Russian and Venezuelan cooperation in security matters, particularly in terms of domestic political stability and cybersecurity.