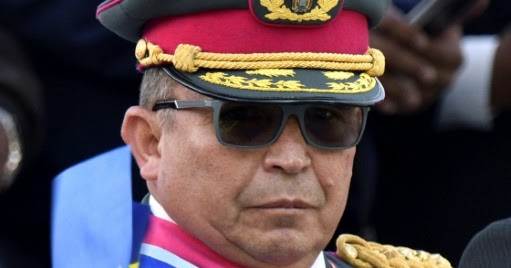 “Whether under the Bush or Obama administrations, the US government saw the Bolivian government of Evo Morales as an adversary in the region,” as did the Trump administration, said Alexander Main, of the Center for Economic and Policy Research, in Washington. Main was interviewed on Counterspin by Janine Jackson, of FAIR. He aid US corporate media echo the official Trump position, that forced regime change in Bolivia was not a coup – but most of the Latin America public disagrees.

RELATED CONTENT: “We Refuse to be Burned”: 500 Years of Resistance, Colonization and Coups in Bolivia