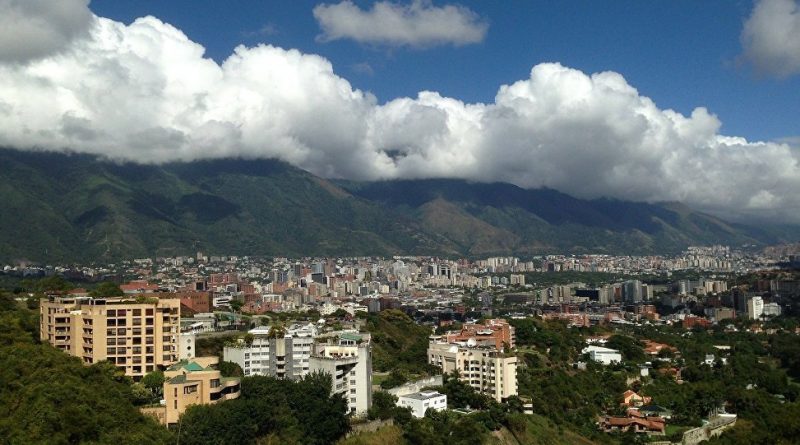 On Saturday, the The Strategic Command Operations of Venezuela’s National Bolivarian Armed Forces reported that US spy planes had once again entered Venezuelan airspace, in what has become the latest in a series of such incidents in the past seven months.

The US hospital ship is due to be “very close” to Venezuela, Admiral Craig Faller, Commander of the US Southern Command, was quoted as saying by Bloomberg on Friday.

Faller added that the USNS Comfort will be off Venezuela’s northeast coast while the vessel is en route to Trinidad and Tobago after its planned stop in Panama.

His remarks came as Venezuelan Socialist Party Vice President Diosdado Cabello said that he did not rule out that US Marines would “likely” enter Venezuela, which he described as a “small and very humble” South American country.

“Their problem will be getting out of Venezuela,” he told the Sao Paulo Forum earlier this week.

The Strategic Command Operations of the Bolivarian National Armed Forces (CEOFANB) has, meanwhile, tweeted that on Saturday, US spy planes had once again “entered the zone controlled by Venezuela, violating aviation security and international treaties”.

“The United States continues to openly insult our country,” the CEOFANB added.

The statement was preceded by the Venezuelan Defense Ministry reporting last Saturday that a US EP-3E spy plane had illegally entered Venezuela’s airspace. According to the ministry, the US aircraft “changed its course and left the area” after several Venezuelan warplanes were scrambled to intercept it.

US Southern Command, in turn, accused a Venezuelan Air Force SU-30 fighter jet of “aggressively” shadowing an American spy plane, also blaming the Su-30 for “jeopardising the crew and aircraft” over what Southern Command described as “international airspace”.

The developments come amid the ongoing political standoff in Venezuela which escalated in January, when the country’s opposition leader Juan Guaido proclaimed himself interim president in a bid to oust Venezuelan President Nicolas Maduro after his re-election.

While the US and its allies in the region recognised Guaido, Russia and China, as well as a number of other countries, signalled their support for Maduro as Venezuela’s only legitimate president.