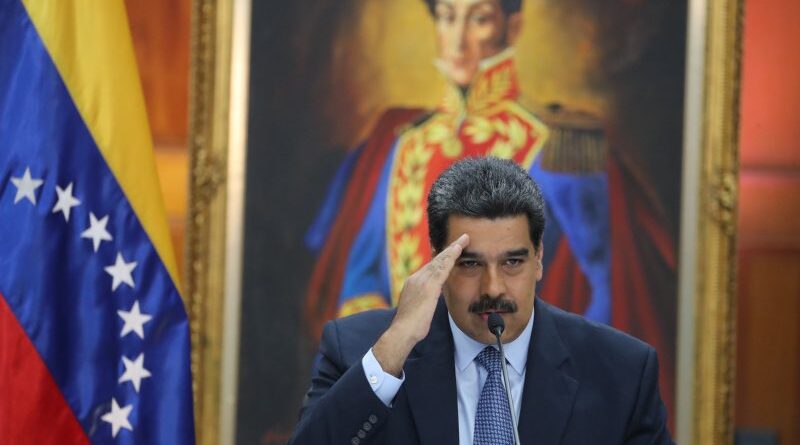 Last Monday, October 6, Venezuelan Foreign Affairs Minister Jorge Arreaza pointed out that the most recent aggression against Venezuela began in 2013, when former Ecuadorian President Rafael Correa revealed that the United States was only giving Nicolás Maduro 100 days in office.

The current Foreign Affairs Minister explained that during the inauguration of the president in South America, Rafael Correa called him aside and in a confidential tone revealed that intelligence sources gave him the information that the United States only gave Nicolás Maduro 100 days as President of Venezuela after the passing of Commander Chávez.

“The United States gave 100 days to Nicolás Maduro and the Chavista government, that Chávez was no longer there and that he had to leave. Since the United States had acted against Chávez, it would be much easier for it to remove Maduro from power in Venezuela and liquidate the Bolivarian project,” explained Arreaza.

The Foreign Minister added that in the municipal elections of December 2013 the Bolivarian project won 75% of the country’s mayoralties and already in January and February 2014, opposition factors such as Leopoldo López and María Corina Machado started the escalation of violence with the guarimbas financed by the United States. The trials for Human Rights also began and the economic war that was already taking shape against Commander Chávez intensified.

“While I was vice president of the country, the Citibank and Bank of America branches began to cease operations in Venezuela. They began to tell us that this or that bank no longer wants to work with Venezuela. They denied us financing and a process of isolation of Venezuela was imposed,” he added.

Finally, Arreaza reiterated his rejection of the measures that block the country’s assets abroad, and celebrated the ruling issued by the United Kingdom in which the control of Venezuelan gold by the opposition deputy Juan Guaidó was annulled, asking that it be handed over to the United Nations Development Program (UNDP).