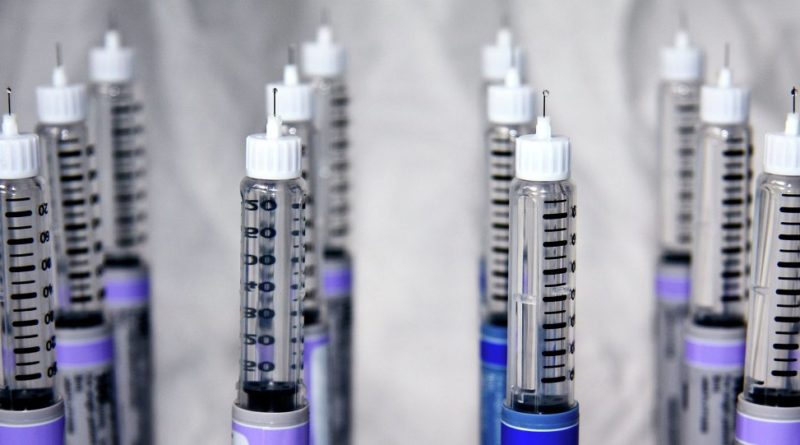 Caracas (Sputnik) – Venezuelan Foreign Minister Jorge Arreaza said that agreements with Russia make it possible to guarantee some medical treatments that cannot be imported through traditional laboratories due to the US financial blockade.

“Given the criminal financial blockade imposed by the United States, which prevents the importing of medicines from traditional laboratories, the close strategic alliance between Russia and Venezuela has become a safe way to guarantee the supply of various health treatments,” the chancellor wrote on his Twitter account.

RELATED CONTENT: With the First Shipment of Insulin, Russia Becomes the Only Supplier to Venezuela

Arreaza referred to the message published on social networks in which the spokeswoman for the Russian Foreign Ministry, María Zakharova, reported on a shipment of insulin sent to Venezuela.

With the first shipment of insulin, Russia becomes the only supplier to Venezuela
“Last week 200,000 packings of insulin preparations produced by the Russian pharmaceutical company Gerofarm were supplied to Venezuela,” said a message posted on Twitter by the Russian Foreign Ministry and attributed to Zakharova.

As reported by the Russian government, the plan is to send more than five million insulin packages in a year that will serve 400,000 Venezuelans.

On December 13, the Venezuelan Foreign Ministry published photographs of the reception of the shipment of insulin on its website, and assured that the treatment complies with strict sanitary controls and safety measures required for distribution in the Venezuelan public health system.