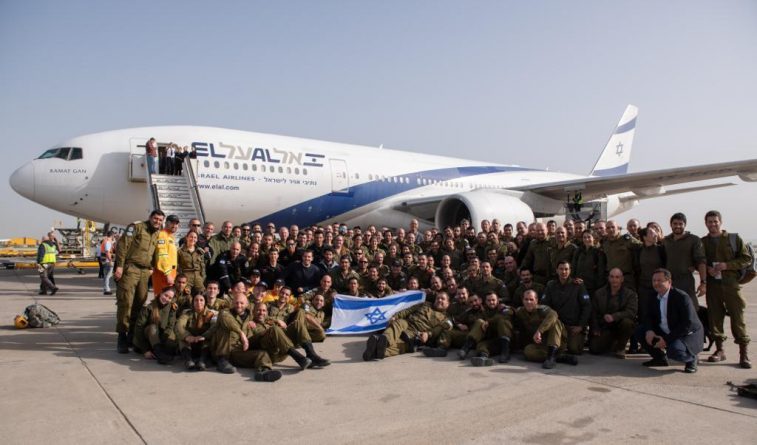 According to the Colombian news outlet Caracol, in the next hours Mark Stammer, General Commander in the South Army of the US will be arriving to Colombia to strengthen friendship and cooperation and talk about border issues, disregarding that the Colombia have no borders with the US.

In parallel the Israel army have sent 130 soldiers to Brazil to help in the Brumadinho catastrophe the same day Israel announce the not recognition of the government of President Nicolas Maduro,  following Washington move in that sense.

Jews & Israel spread technological advances, medical advances, good deeds and life saving missions around the world, like the one we just sent to Brazil https://t.co/2Mn40UPdo0

Today also the US government announced new sanctions against Venezuela in the form of seizing PDVSA assets in the US, mostly belonging to CITGO. According to experts this move from the US will create a crisis of gas in the US due to the special nature of CITGO refineries,

The Venezuelan army is in state of alert and constant mobilization for the threats coming from Washington and its two more vocal right-wing allies in the region: Brazil and Colombia that happen to represent more that 90% of the whole Venezuelan border line.

According to what the notebook of John Bolton had written, the US is sending 5000 troops to Colombia. Different photo analyst have checked the notebook that John Bolton had during the press conference early today and is easily seen this note: 5000 TROOPS TO COLOMBIA. According to analysts it might be a distraction or a mistake but the truth is that there is an imminent military threat against Venezuela.