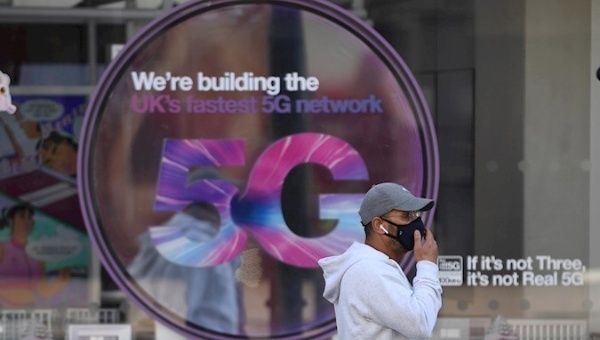 Donald Trump intends to continue with the “Tech War” although a global recession is looming.

The Federal Communications Commission (FCC) Friday announced that it might shut down operations in the U.S. territory of three Chinese companies arguing that they are controlled by the Chinese government and pose a threat to national security.

Companies potentially affected by the U.S. decision are China Telecom Americas, China Unicom Americas, and Pacific Networks’ subsidiary ComNet. These were ordered to explain the reasons the FCC should not revoke their operating licenses.

“The Show Cause Orders reflect our deep concern… about these companies’ vulnerability to the exploitation, influence, and control of the Chinese Communist Party, given that they are subsidiaries of Chinese state-owned entities,” the FCC president Ajit Pai said.

“We simply cannot take a risk and hope for the best when it comes to the security of our networks,” he added.

Last May, a govt org outlined an extremely Orwellian vision for what the US must to do to win "the tech war" against China in AI. It essentially called to remake the entire American economy and society. Now, thanks to Covid19,their vision is taking shape.https://t.co/OxiEfcsSmh

Despite these statements, China Telecom Americas said that it “has been operating in good standing in the US. for nearly 20 years. We look forward, in the coming weeks, to sharing information with the FCC,” as Reuters reported.

In recent years, Washington has accused Beijing of several cyberattacks aimed at allegedly “stealing” U.S. economic and technological data. Besides rejecting these allegations, China has required the U.S. authorities to present evidence to support their claims.

As President Donald Trump has been promoting his “Tech War” against China, “the U.S. expanded its espionage capabilities globally through applications aimed at manipulating web cameras and computer microphones,” HispanTV recalled.​​​​​​​