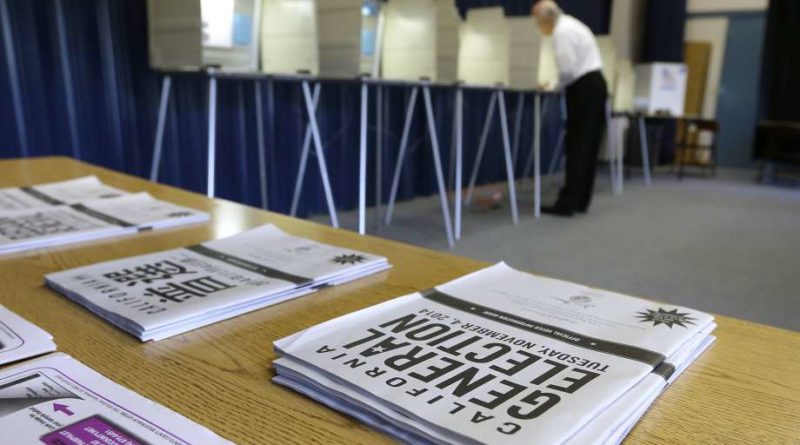 If you’re registered to vote in Contra Costa County, make sure to check your voter registration status sooner rather than later.

In a press release sent out by the Contra Costa County Elections Division Tuesday, voters were cautioned that during the 2018 roll-out of the automatic voter registration system, “some voters’ party preference was overwritten.” As such, individuals who registered with a party may have been swapped to “no party preference.”

As of April 2018, any California resident — unless they opt out — is automatically registered to vote when they register a car or get a license from the Department of Motor Vehicles.

RELATED CONTENT: “There are Concerns for 2020”: Voting Machine Problems in Key Swing State Have Officials Panicked

The Republican Party does not allow “no party preference” voters to vote in their presidential primaries.

“We’re hopeful that voters take the opportunity to look at their registration status now, rather than after ballots are mailed or on Election Day,” acting registrar of voters Deborah Cooper said in a press release.

NBC Bay Area reports the issue could have affected tens of thousands of registered voters. Pew reported in October that the DMV found over 100,000 registration errors from the automatic system, some of which were this party-overwriting issue.

This claim is disputed by the California Secretary of State Alex Padilla, however, who issued a press release on Friday:

RELATED CONTENT: New York Democrats Just Passed a Measure that Could Take the Working Families Party Off the Ballot; What You Can Do – Demand the “Fair Elections Fix”

“Despite recent claims, there is no widespread glitch with the California Motor Voter program changing voters’ party affiliation. It is important to note that every voter registration at the DMV requires the voter to select their political party preference, review their selection, and attest to its accuracy. Since the launch of the Motor Voter program in April 2018, the Secretary of State’s office has worked with the DMV to continuously improve the registration experience for voters. In January 2019, the political party preference screens used in Motor Voter were updated to help voters better understand how they were registering.”

According to Padilla, in “nearly every case, there is a reasonable explanation for any changes to a voter’s registration record.”

You can check your voter registration status and political party preference on the California Secretary of State website. You’ll need your California driver’s license or ID card number, as well as the last four numbers of your Social Security number.